1
min read
Earlier this year, Andrew Green spent six hours playing Frankie Dettori’s Magic Seven, an online blackjack game, on his phone. The 52 year-old gambler, a resident of North Hykeham in Lincolnshire and a father of two, started out with an initial bet of £100. 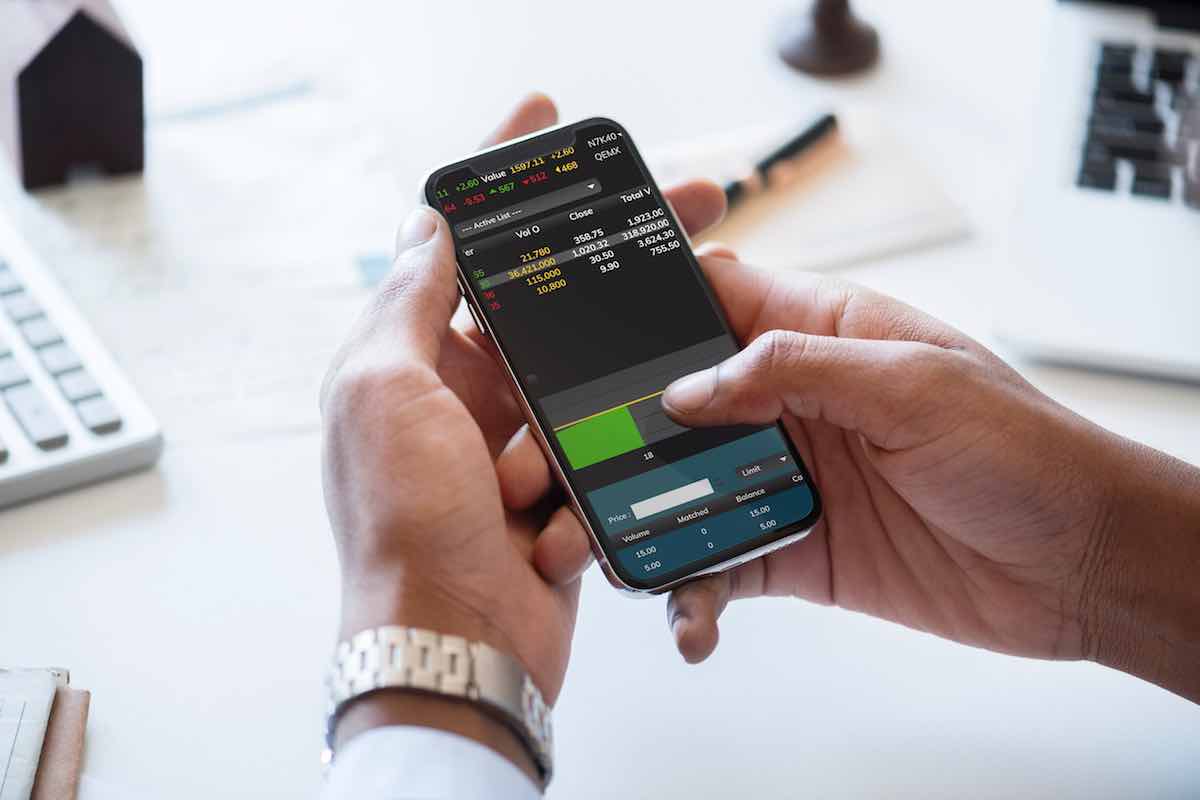 He stopped playing when he hit the jackpot—an astonishing £1,722,923.54. He called up the bookmaker, Betfred, to confirm his winnings and went out to celebrate with his friends. Four days later, Betfred called him back to inform him that his big win was caused by a “system malfunction” and that they would not be paying out.

Betfred proposed a deal, offering to cover the £2,500 tab Green ran up at the pub while celebrating and pay him an additional £60,000 if he signed a non-disclosure agreement binding him to a promise not to speak publically about his jackpot win.

However, Green decided in the end to take legal action against Betfred, as he claims that they have refused to provide him with any evidence of the glitch that caused him to win such an enormous prize. The case has since gone to trial at the High Court.

Betfred has issued a statement addressing the case, which reads: “Betfred loves to pay out all our jackpot winners—both big and small. Unfortunately, and as Mr. Green is aware, a new game release suffered a software malfunction in January this year and no legitimate jackpot win occurred. Given that Mr. Green is currently exploring his legal options, it would be inappropriate for us to comment further.”

Speaking to BBC News about Betfred, Green said, “They are quick to take people’s money but when it comes to payout they offered money as a gagging agreement. How many are there out there who have signed similar agreements? Even if there was a glitch I did nothing wrong. I played that game and pressed a button.”

At a preliminary hearing last week, Betfred claimed that they did not have access to the game data that would show evidence of the glitch, and could not compel the game developer to provide it.