1
min read
Apple's newest operating system update, iOS 12, has hit a 60% adoption rate just one month after it was released—a sharp contrast with the slow rate of adoption for Android 9 Pie 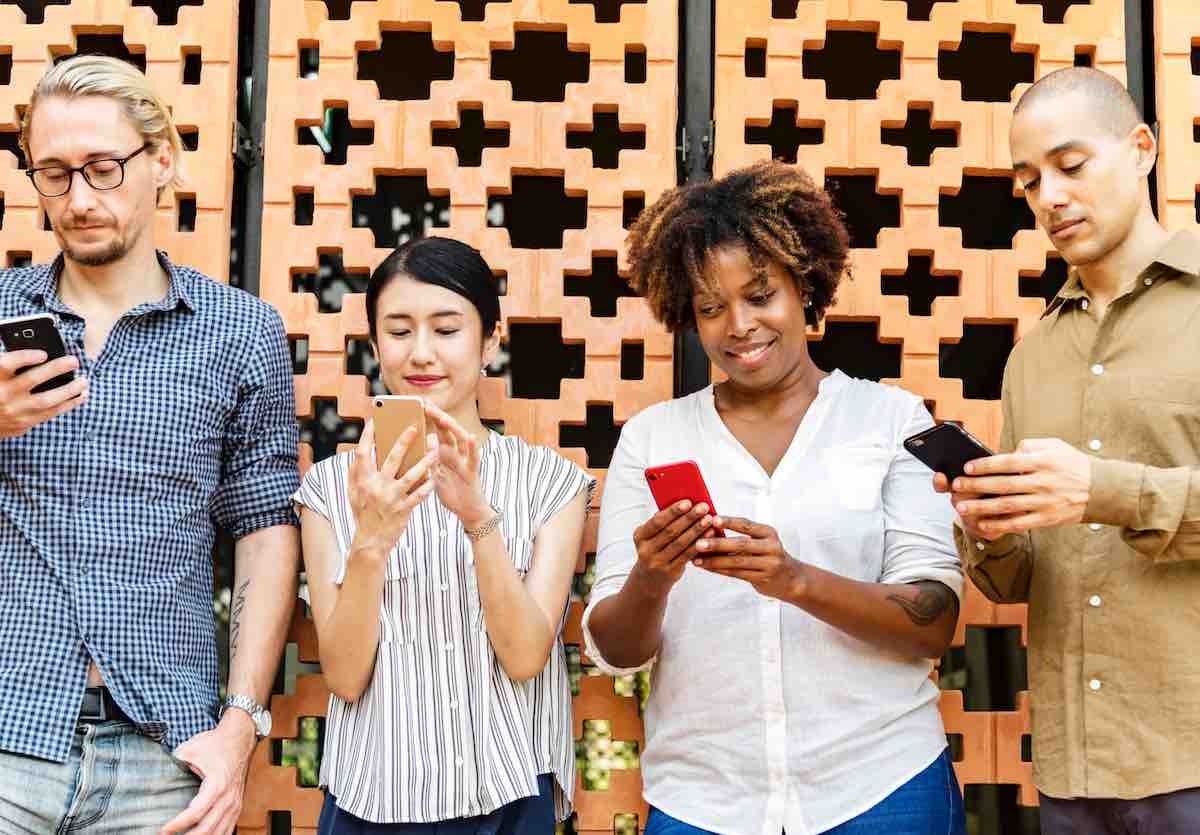 As the never-ending mobile wars wage on, Apple has some good news to celebrate. Their newest operating system update, iOS 12, has hit a 60% adoption rate just one month after it was released—a sharp contrast with the slow rate of adoption for Android 9 Pie, the newest version of their biggest competitor's operating system.

In a keynote speech delivered on October 30 that included the unveiling of a new iPad Pro model, an upgraded Mac mini, and a redesign for the Macbook Air, Apple CEO Tim Cook informed his audience that the latest version of the operating system that powers Apple's mobile devices was enjoying a record-breaking debut.

"iOS 12 is off to an unbelievable start. It's been installed on more systems in the first month than any version in history," Cook said. "This is incredible. It's remaining on a tear. In fact, an amazing 60% of all iOS devices out there are already running IOS 12. This is just unheard of."

Although early reports had suggested that the initial adoption rates for iOS 12 were low, within two weeks of its September 17 launch date there were more devices running iOS 12 than iOS 11. By the time the release was a month old, it was the most rapidly-adopted iOS version Apple had ever released, running on nearly 1.2 billion devices.

Meanwhile, Google's Android 9 Pie has been available for over four months, and according to the most recent statistics Google has published, consumers are leaving it on the proverbial windowsill. Less than 0.1% of Android devices are running the latest version of the OS, with more than half of all Androids using a version that's at least three years old.

Some Android fans may point out that the comparison isn't quite fair—Android is an open-source OS that runs on devices from a wide range of manufacturers, while iOS is made exclusively for Apple hardware. Consumer studies also suggest that Apple users are just more engaged with their smartphones than Android users. However, it has also been noted that some users have noticed reduced battery life on their phones after upgrading to Android 9 Pie.