1
min read
Australian grocery shoppers who headed to Coles supermarkets on Sunday morning were greeted with a disappointing surprise. 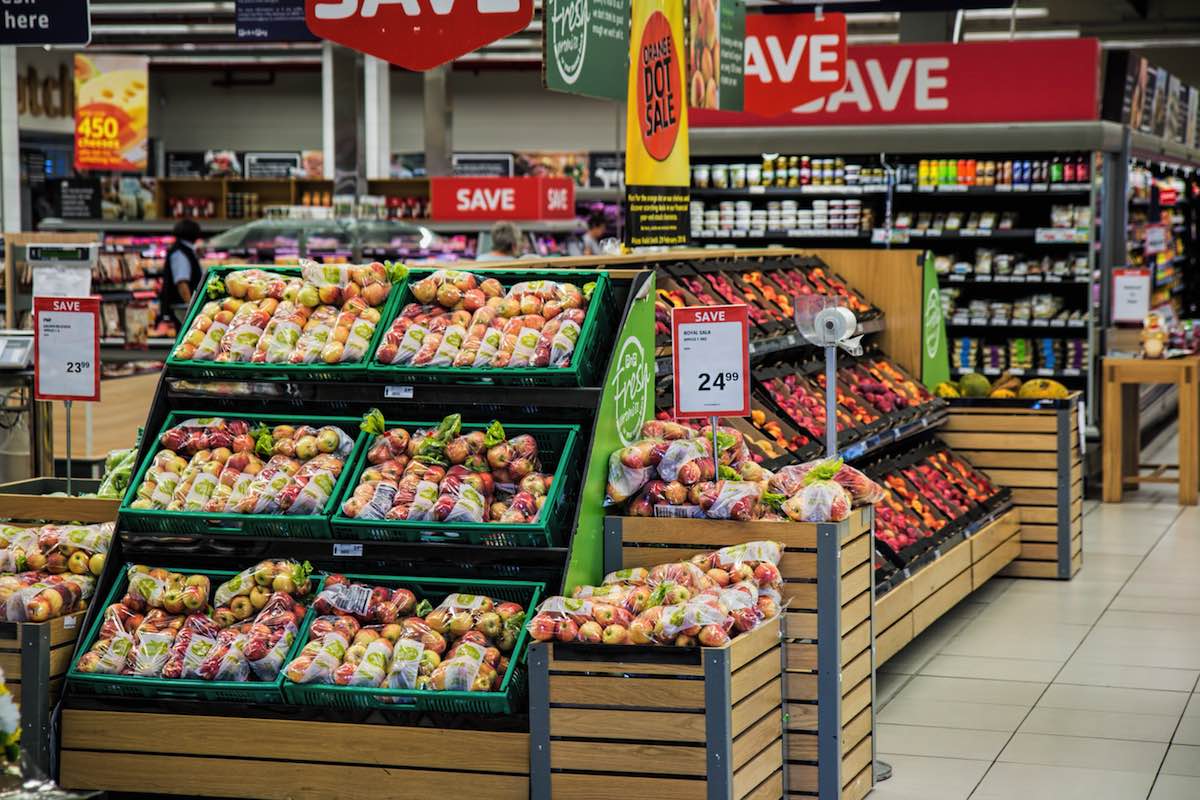 Australian grocery shoppers who headed to Coles supermarkets on Sunday morning were greeted with a disappointing surprise. For over three hours, Coles stores across Australia were closed due to a computer bug that was making it impossible for their registers to process sales.

Not every store in the chain was affected, but the bug affected stores all over the country. Most stores had signs in the windows informing customers about the closure. The sign posted at one Melbourne Coles read:

"Attention Customers: Due to a network error, our registers are down and we are unable to finalise purchases. Unfortunately this is state wide. Sorry for any inconveniences. The doors will remain closed until this issue has been solved."

Coles stayed mum over its official channels until about 10 AM local time, when they issued a statement announcing that the stores had reopened.

The statement said: "Earlier this morning we had some minor IT problems in some of our supermarkets which were out of our team members' control. We apologise for any inconvenience our customers experienced earlier this morning."

Many customers voiced their feelings on Facebook and Twitter, frustrated with the absence of an official explanation from the closure from Coles while it was ongoing. Some customers waited for long periods of time at the stores, waiting for the registers to get back up and running. A few stores were able to stay open by getting a single register running. At least one Coles location in Canberra tried to smooth things over by offering free snacks and other treats during the downtime.

This is not the first time an Australian supermarket chain has been taken offline by technical issues. In April, a glitch affected Woolworths stores, leading many customers to abandon their shopping carts and go home.

As of yet, the nature of the glitch that took Coles registers offline all morning has not yet been explained. While it might have been "minor" from an IT perspective, the cost of the lost sales, bad press, and other effects of the shutdown are anything but.

Incidents like these highlight the risk of leaving multiple store locations dependent on a centralised network hub, where the impacts of even a minor computer bug can be greatly amplified.