1
min read
On November 28th, approximately 2,000 students of Rancho del Rey Middle School in Chula Vista, California got a very unwelcome surprise when their parents received a barrage of texts, emails, and voice messages informing them that their kids were required to report to school at 8 AM Saturday morning. 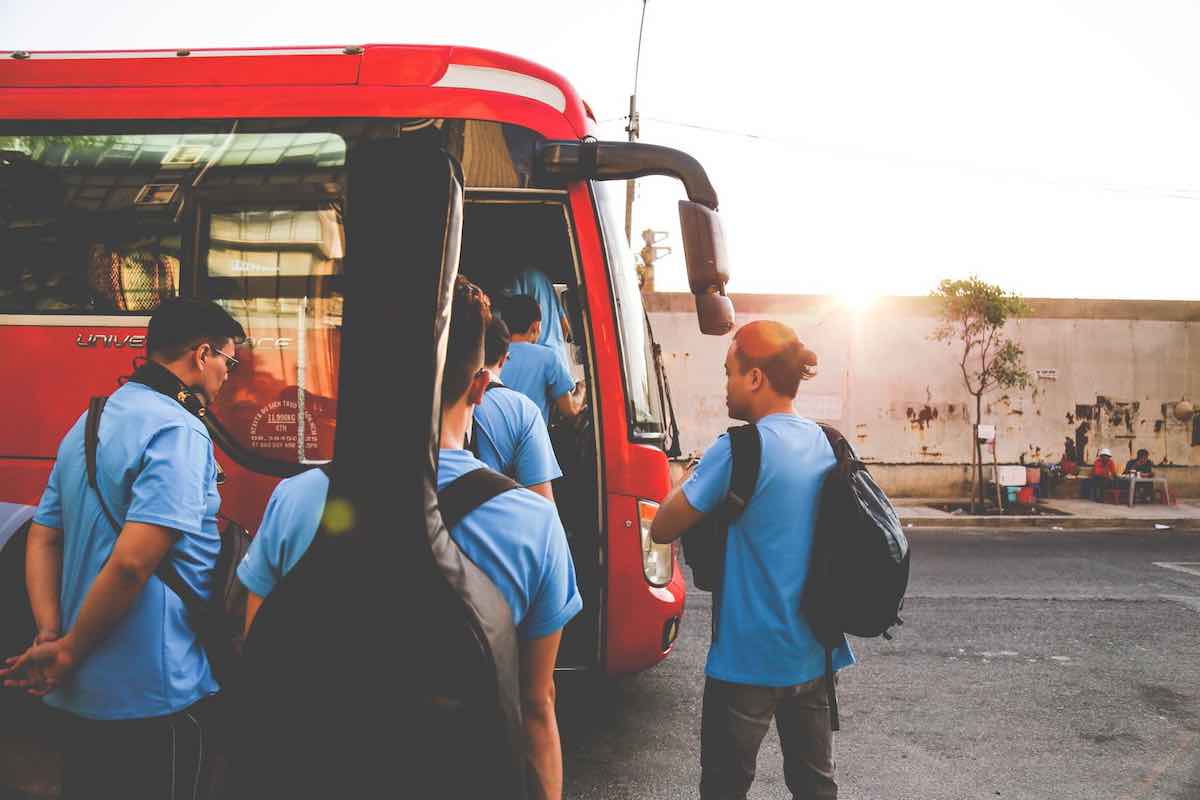 The message, which was broadcast at around 5 PM to all families registered at the school, said in part: “A teacher will come out to greet your student and escort them to a classroom, they are released at 12 PM. Students should bring school work or reading materials for a 4 hour period of study.”

Baffled students and parents were left wondering why they’d been assigned Saturday school, which is typically only a consequence of repeated absences or missed schoolwork. As the automated message was sent out after school offices had closed, they were unable to contact school officials for further information.

Students and their parents took to social media, where they soon discovered they weren’t alone in receiving this unexpected—and seemingly undeserved—summons to Saturday school. Many pointed out that their students had excellent attendance records and that there was no reason they should have received these messages.

However, five hours after the initial burst of messages went out, the school send out another mass communique acknowledging the error.

“Earlier today a message about Saturday School was sent to all students. Please disregard the message, it was meant for a select group of students that needed to attend,” said Michael Govea, Assistant Principal at Rancho del Rey Middle School in the message. “We will resent the message Thursday night for those that need to attend. We truly apologize for any inconvenience this may have caused you or your student.”

It is not known whether the incorrect messages went out due to human error or a technical glitch, but either way, the correction would have come as a huge relief to students who may have been worried that their weekend plans were about to come undone.