1
min read
Thousands of shoppers in the United Kingdom were hit with duplicate debit card charges after a technical glitch caused a major payment processor to run some transactions twice. 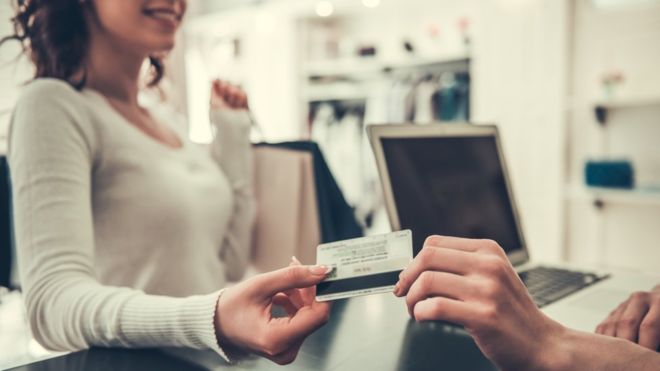 Last week, thousands of shoppers in the United Kingdom were hit with duplicate debit card charges after a technical glitch caused a major payment processor to run some transactions twice. The incident happened on Wednesday, August 29, affecting payments processed by Cardnet.

Customers took to social media to report and complain about the double charges, while businesses did their best to notify customers who were affected by the glitch. Shoppers at Tesco and other stores where the glitch occurred received receipts that appeared to show the correct amount being charged, but when they reviewed their bank statements later, they could see that the transaction had been run twice.

Cardnet, which is partly owned by Lloyds Banking Group and First Data, handles more than 1.2 billion transactions each year for shops, pubs, and restaurants in the UK. In a statement published on their website, Cardnet said: "Cardnet sincerely apologises for the issue and the inconvenience caused, we continue to work closely with all parties to resolve this issue swiftly."

Lloyds also addressed the situation, stating that "a small number of transactions" were duplicated and that "action has been taken to rectify this situation as quickly as possible." The estimated that fewer than 5% of all transactions processed by Cardnet on August 29 were duplicated.

While it was mostly Visa debit cards that were impacted, the glitch hit customers from all banks. When the transactions were run, customer banks correctly set aside the correct amounts from the cardholders' accounts, but when the merchant banks attempted to "settle" and collect the money later, the glitch caused many of them to collect the transacted amount twice.

In their statement, Cardnet said that cardholders who were double charged should expect to see refunds in their accounts no later than Tuesday, September 4. They also promised to resolve the issue for merchants, whose ledgers could be thrown out of balance by the duplicated amounts.

All UK cardholders who made any debit or credit card transactions on August 29 have been advised to check their statements carefully to ensure that they haven't been charged with any duplicated transactions.