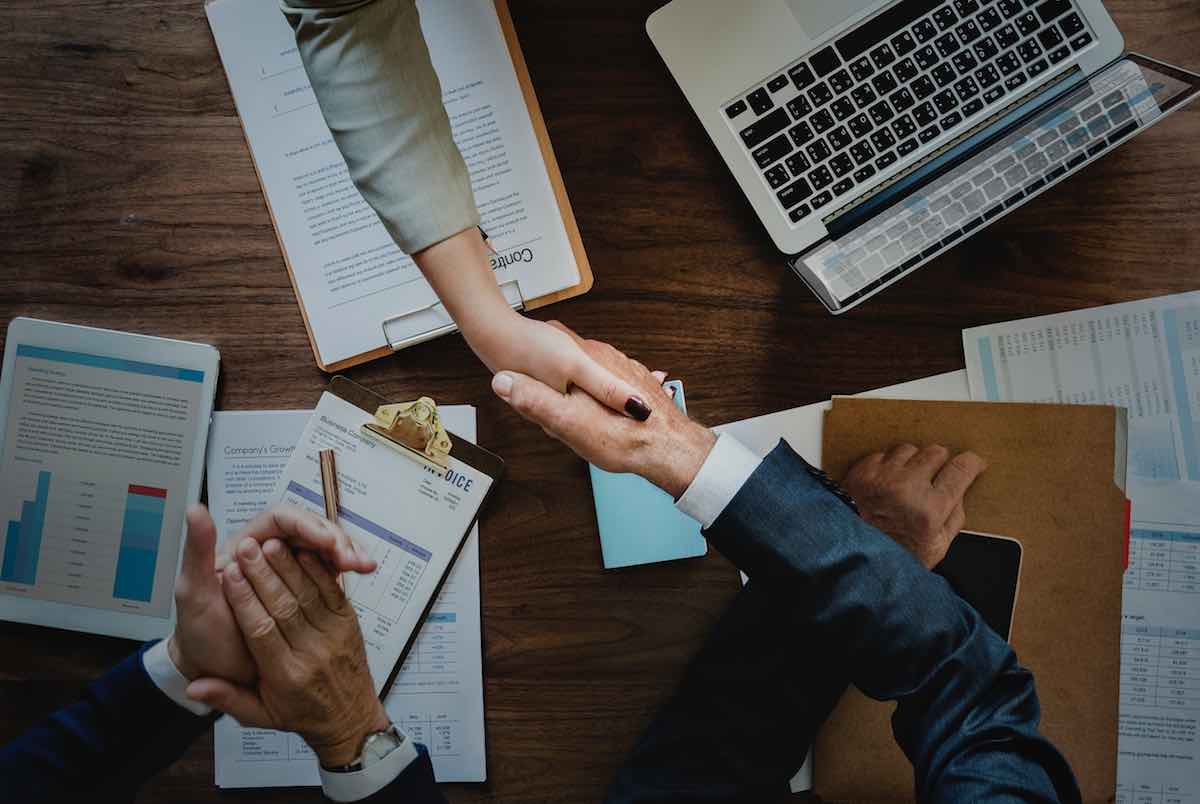 Last week, SmartCompany revealed the 2018 winners of their Smart50 Awards. As a leading publication for Australian businesses and entrepreneurs, SmartCompany bestows the Smart50 Awards on the fifty fastest-growing small and medium-sized businesses of the year. Ambition, innovation, and a willingness to take risks are just some of the reasons why the following businesses stood out among a crowded field this year to distinguish themselves as Australia’s top up-and-comers.

As a company specialising in energy management services, Choice Energy helps companies reduce their electricity usage and costs—and with energy prices in Australia on the rise, business has been very good for them. In the past year, Choice Energy doubled in size and realized a 631% growth in revenue since 2015.

In 2013, Soar Aviation’s founder realized that the aviation industry was facing a problem—there just weren’t enough commercial pilots out there. Over the past year, Soar Aviation provided training and accreditation to more than 500 new pilots, offering innovative training programs that use energy-efficient, lower-cost aircraft. Having started from an initial investment of $5,000, Soar Aviation now brings in more than $12.7 million per year.

This company may have started out as a hobby, but Code Camp now has a presence in over 150 Australian schools and is starting to expand into international markets. To date, more than 40,000 children have learned coding skills through their programs, and Code Camp is bringing in over $6 million in yearly revenue.

BrandLink has been providing logistics solutions with a focus on marketing and software since 2012. After a few lean years, the founders’ persistence and vision paid off: BrandLink now reports nearly $10 million per year in revenue, and have grown 453% over the last three years. This is the second year in a row they have received the Smart50 Award.

Founded in 2012, Car Next Door set out to address the problem of the overabundance of cars and their impact on the environment and society by enabling car owners to rent out their own vehicles. SIx years later, Car Next Door is bringing in more than $3.3 million per year, a 383% increase over last year’s revenue.

Information about the other 45 winners, as well as the category award winners, can be found on SmartCompany’s website.