1
min read
User testing has evolved over the years. The earliest seed of UX testing was planted by Frederick Taylor with the 1911 publication of his landmark Principles of Scientific Management. 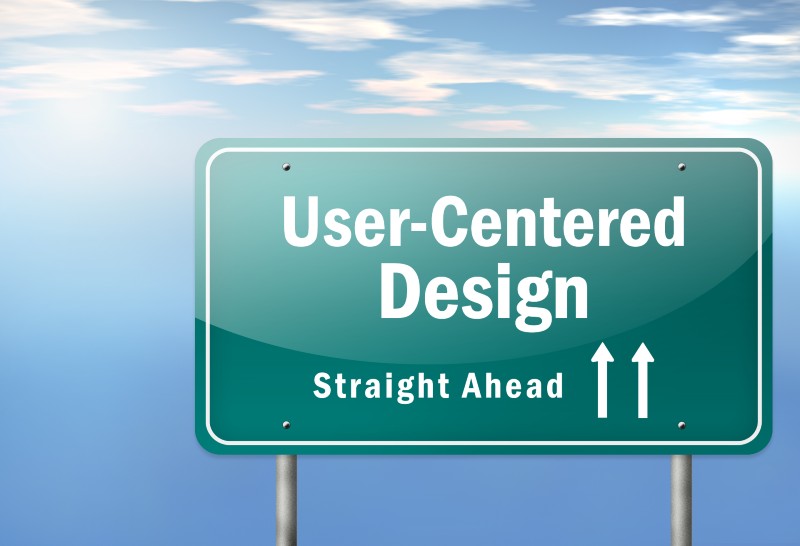 Although, Taylor wasn’t all that interested in usability. He was more concerned with increasing worker efficiency.

It wasn’t until World War Two and the need to help fighter pilots respond quickly to changing circumstances, that the concept of user interface became really important. The idea of intuitive layout, a centerpiece of modern usability, made the P-51 Mustang one of the easiest planes to fly, no matter how challenging the environment. The need to mitigate the stress of combat led to the development of procedures to collect and analyse information on how people interacted with many different types of machines and weapons.

Still, the concept of usability didn’t instantly take off in the digital industry that developed after the war. The limited nature of computers in the 1950s and 1960s demanded that users adapt to the computer’s needs, rather than the other way around. But, research continued and user testing became increasingly more important as computers and interface design became more sophisticated.

Personal computing made user testing a vital element in software development. The advent of windows, desktops and pull down menus provided the basic tools that opened up the Internet to the masses. User experience testing increased in importance with every technological step forward. UX testing now exists at every level of software development. And applications that do the testing must now be as user friendly as the software they are designed to test.