1
min read
London commuter Lucy Watson was take quite aback last Wednesday morning when an automated ticket machine quoted her a price of £10,000 for a single Southern Rail train ride from London Bridge to Gatwick, a distance of approximately forty kilometers. 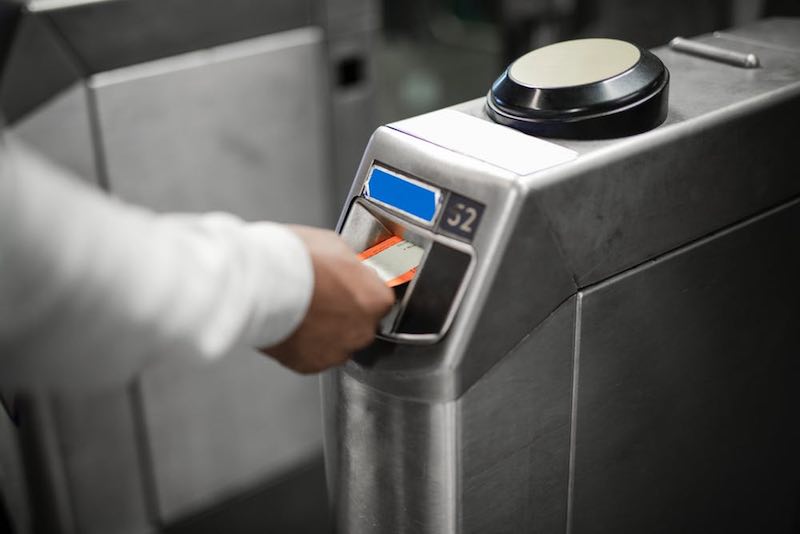 She posted a photo of the ticket machine to Twitter, dryly suggesting that she might choose the Thameslink train instead. Thameslink was offering the same trip for the considerably more reasonable price of eleven pounds.

This shocking price spike came at a time when commuters may have been a little extra-sensitive to higher fares. On 2 January, regulated rail fares went up by 3.1 per cent. This increase followed a year marked by a higher than usual amount of rail problems and disruptions, leaving many commuters frustrated.

While railway operators were allowed some leeway in setting actual rates provided they average out to a 3.1% increase, the £10,000 London Bridge to Gatwick ticket was not a creative attempt to work around the price increase regulations. Rather, it turned out to be a computer glitch.

This pricing outlier was acknowledged and apologized for by a spokesperson for Govia Thameslink Railway, which runs both the Southern Rail and Thameslink train services.

“This was a temporary technical glitch affecting ticket machines at Gatwick and London Bridge only and our supplier removed the rogue fare shortly after it appeared,” the spokesperson said. “We apologise for any inconvenience.”

It is not known at this time if any commuters actually attempted to purchase the price-inflated ticket.