1
min read
There are many things to consider when developing a successful beta test. This includes everything from understanding system requirements to recruiting testers and providing adequate security. This is why it’s important to have a comprehensive plan before testing begins. 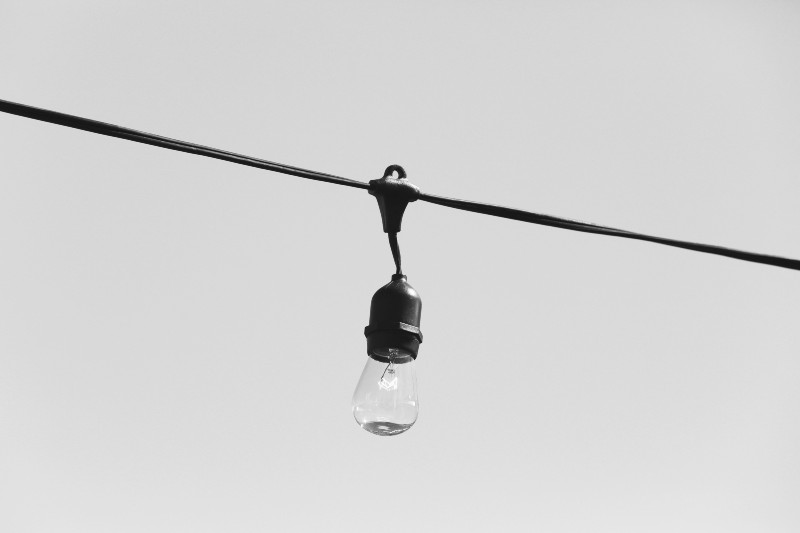 It’s important to recruit testers who have a good track record and are obviously people who know what they are doing. Can they hit the ground running as testers or do they need all the documentation before they will move? Can they code? A tester who doesn’t understand coding may be fine for UX testing, but not bug finding. Such testers can’t really comprehend the implications of any bugs found and so lack the imagination to explore the application and find other problems.

You should also recruit a variety of testers. This will make testing in various scenarios more easy and make bug finding and the resolution of critical issues more productive. Spread your testing team across different demographics and different environments.

All system requirements should be thoroughly documented. Failure to document can lead to testers not having the correct operating system or hardware, or the appropriate drivers not being installed. Poor documentation can cost time and money, and may even delay release.

Make sure you have the proper security in place before distributing your software to any testers who are not directly part of your organization. Have license and non-disclosure agreements ready as well as whatever other measures, like built in self-destruct to prevent your software from being pirated or leaking out. Also make sure that your software will not be blocked by anti-virus programs if it requires the Internet in order to function.

Of course, there is one thing you should never do and that is to release an application with known bugs. Buggy software should not be released to testers as it interferes with testing and inhibits finding critical issues. And untested or buggy software should never be released to the general public, no matter how close to the release date you might be. This turns the public into beta testers and can result in lost revenue and bad public relations. These problems usually result from not enough development and functional testing time, so make sure there is enough time for both.

Use different beta testers for different releases. This avoids testers becoming jaded and getting careless with programs they have “seen before.” It also gives you a fresh set of eyes that can look at your application anew.