1
min read
The modern business environment requires an unprecedented ability to adapt and change. CEOs rely on their CIOs to keep their companies current in matters of IT, but this isn’t always easy or even possible. Success depends on the type of business culture that is being fostered and while there is no one perfect culture, some are better than others. This is where engaging startups can be a major advantage. 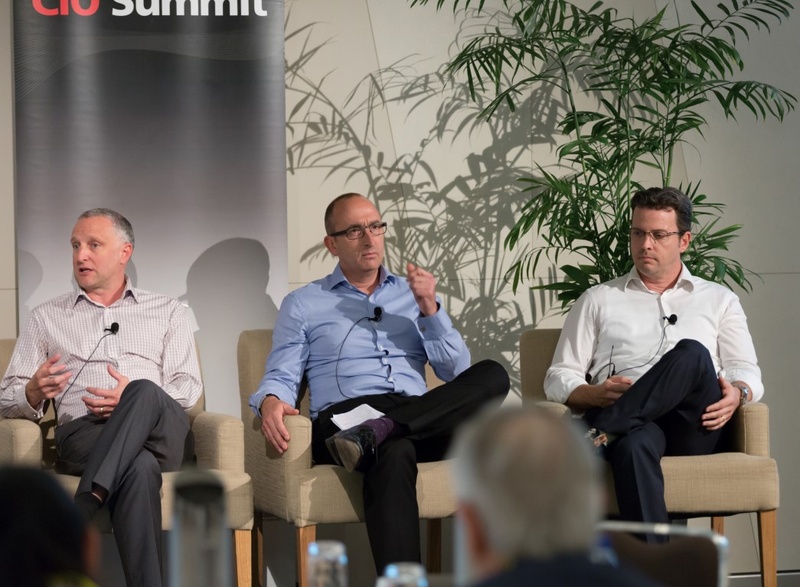 One of the most common elements of corporate culture is its attitude toward success. Success is rewarded while failure is often punished or at least opens the individual up to criticism. As  Atomic Sky co-founder Andy Lamb said in a recent CIO article “We live in a world where people get in trouble from their peers and their boss for taking risks, they are looking for successes all the time because that’s where self-worth comes from.”

However, the startup mindset can cure this legacy corporate culture. Startups are permanently on the front lines with few personnel to deploy. They don’t have the luxury of calling each other on the carpet for failure. Instead, the attitude is to learn from what didn’t work. Also startups are concerned with using technology to solve problems that would otherwise require a considerable workforce.

As Bankwest CIO Andy Weir said in the same article, “Recently, we discovered that like most organisations, we weren’t really good at decision making so we actually engaged in startup thinking and how could we improve decision making across the organisation; how can we use technology. Interestingly, we actually built an app to do that but what we found was that most of the value came from the behaviours that fell off the back of that innovation, which was quite interesting because it reinforces the point around culture.”

Every business's organizational culture is different and yet streamlined thinking is now an important part of any modern business. As Andy Weir said, “Agility, velocity, speed and quality become very important and that’s where startup thinking really comes to the fore and becomes even more important to the organisation.”