1
min read
The first step in getting the most for your software testing dollar is to make certain that any bugs found are followed up on. Simply documenting failures isn't enough, a good tester will work hard to find the root cause of any failure. So, don't just look for pass or fail, look for the reason why. 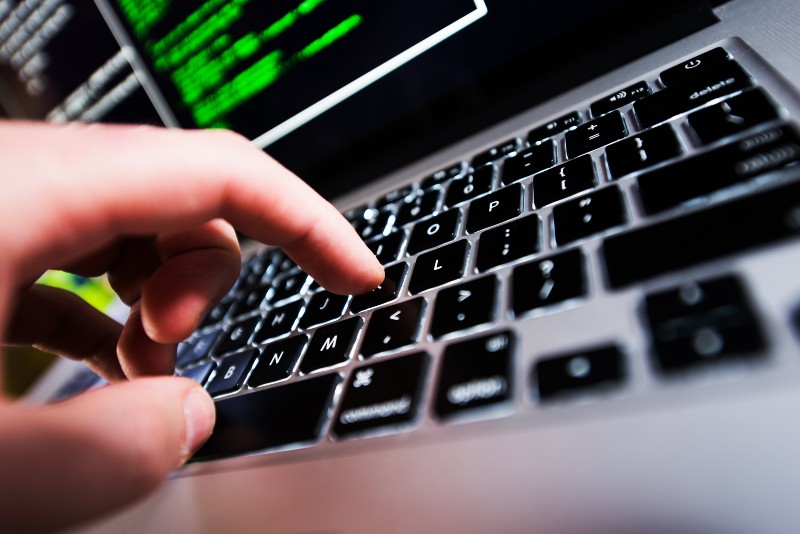 Breaking tests down into small modules, to ensure maximum coverage, is also a very good idea. This is especially true when writing test cases. Even an individual module should be broken down as far as necessary to test each sub-function.

Testing for invalid conditions should only be undertaken after it has been determined that the software functions correctly under normal circumstances. Never assume that some element of the software does not contain errors.

Never neglect performance testing, as performance is a vital part of any application. Performance includes the ability to handle large amounts of data. If you don't have enough data to work with then write some scripts that will create it.

Give your development and testing teams enough time. Don't rush release, assume instead that there will be glitches along the way. Testing time can be estimated upon the release of updates. It's better to provide a little bit too much time than not enough. Also, keep your development and testing teams separate. Developers should only be concerned with unit testing. And developers should never be forced to release incomplete products for testing.

Writing test cases should begin in the design phase. It enables developers to analyse test cases ahead of time and improves the quality of the application. This way, you can be certain that testing scenarios match requirements. Which is why testers should be involved right from the design phase. This enables them to develop a quality understanding of the software they will be testing so they can design correct and inclusive testing protocols that cover all aspects of the application. Of course, all of these criteria depend on the quality of the testers that you use.

Ultimately, it comes down to the skill level of people who are doing the testing. So, saving money by using in-house testers, who are not qualified, ultimately causes more trouble than it saves you money. Hiring qualified testers is the best way to get the most from your software testing dollar.