1
min read
Those not familiar with online gaming tend to regard it as a pastime of youth, particularly teenagers. The reality is that people of all ages play games online, what changes is the type of games played, the motivation for playing, and how many people play. There have been a number of studies on just who online gamers are and they all tend to come out very similar. 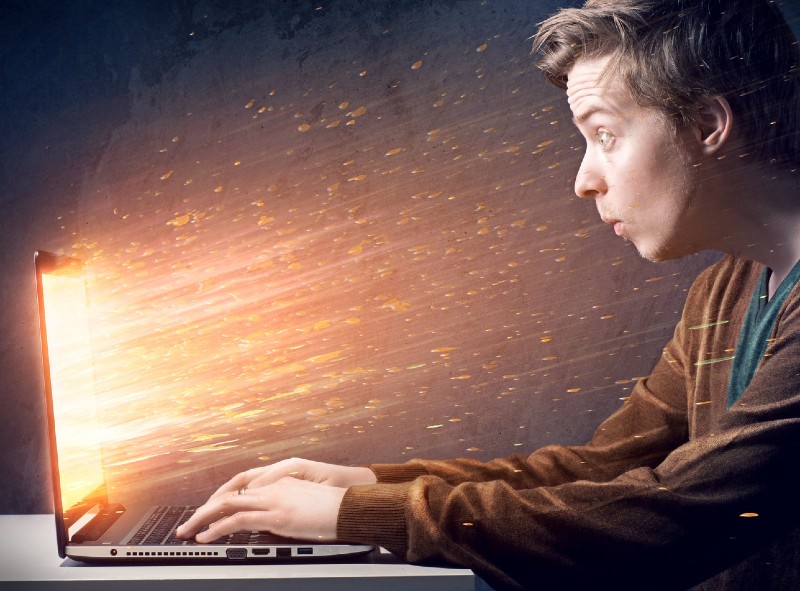 Young people, between the ages of twelve and twenty-five are generally the most competitive and prefer competitive game play. Competitiveness then drops off as age goes up. People become more interested in games that are mind challenging, such as strategy games or games designed to enhance mental faculties. It’s odd, but the older we get the more interested we become in training our minds.

While it is true that teenagers play the most, about half of adults also play video games.  It’s just that their motivations are different. Adults are generally under more stress and so their motivation is often to find a game that is stimulating but not stressful. Stress free game play is important to them and it doesn’t seem to matter if it is solo or social play.

Although teenagers are the single biggest game playing demographic in terms of percentage, it is millennials who are leading the way. After all, millennials were raised in a world of ever expanding digital technology and they’ve grown accustomed to it. The oldest millennials are now reaching their mid-thirties. So, it’s no surprise that despite the fact that around ninety-seven percent of teenagers play online, the average age of the online gamer is thirty-five. It also comes as no surprise that the smallest percentage of players are those over sixty-five. Only twenty-three percent of seniors are online game players.

Video gaming is also in the process of moving beyond the console, which was the major platform in the not so distant past. The smartphone is now the most popular platform, followed by the PC with the console bringing up the rear. Online gaming is going increasingly mobile.

And there is no doubt that digital technology will continue to expand how games are played in the future, no matter who is playing them.