1
min read
Software testing can be a rather formalized procedure. And while formal processes are important it is impossible to develop procedures that will always successfully find bugs. The very nature of coding and the complexity of software development makes this impossible. So there comes a time when formalized testing must be set aside. It is these times when the software tester’s skill is most evident. 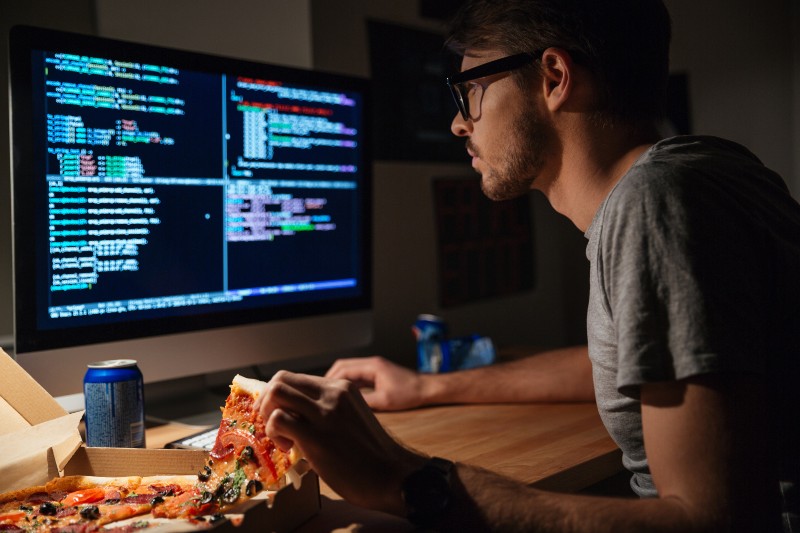 Ad hoc testing can also be described as intuitive testing, the purpose of which is to find what has been overlooked and may cause unanticipated problems in the future.  Even so, ad hoc testing doesn't mean testing based solely on wild hunches.  The better the documentation at the beginning of a project the stronger the domain knowledge will be as the project develops and the more efficient ad hoc testing will become.

Software testing is a dynamic process, it involves both the experience and skill of the tester, a good knowledge of user requirements and an understanding of how users will interact with the application as well as the environment that application will operate in.

Despite the fact that testing time is usually short and can be shortened even more by delays in development, it is vitally important to leave at least some time at the end of the project for ad hoc testing.  Ad hoc testing may even be required in the field after deployment, depending on the circumstances.  In that case, it will probably be primarily deployed for the purpose of fine tuning compliance with field requirements.

The unstructured nature of ad hoc testing makes it a type of behavioral or black box testing.  Consequently such testing requires a considerable level of skill and an in depth understanding of the system under test.

However, ad hoc doesn't mean undisciplined.  Such testing is not random but always aligned with development objectives.  Its purpose is to find holes in the testing process where bugs may be hiding and to increase confidence in the final product.

In the world of software testing, formal processes don't always yield the best results.  Also, user acceptance testing cannot be guaranteed to find bugs that were overlooked in functional testing.  Ultimately, the human mind is required.  This requires skilled testers who can find bugs by whatever means they deem appropriate.  Ad hoc testing is a skill that greatly improves the chances of delivering a successful product, especially in critical situations.