1
min read
Airline customers who noticed a staggering discount to certain business- and first-class Cathay Pacific plane tickets early this month probably suspected something wasn’t quite right when they were offered tickets that normally sell for $16,000—like a flight from New York City to Da Dang, Vietnam—for a mere $675. 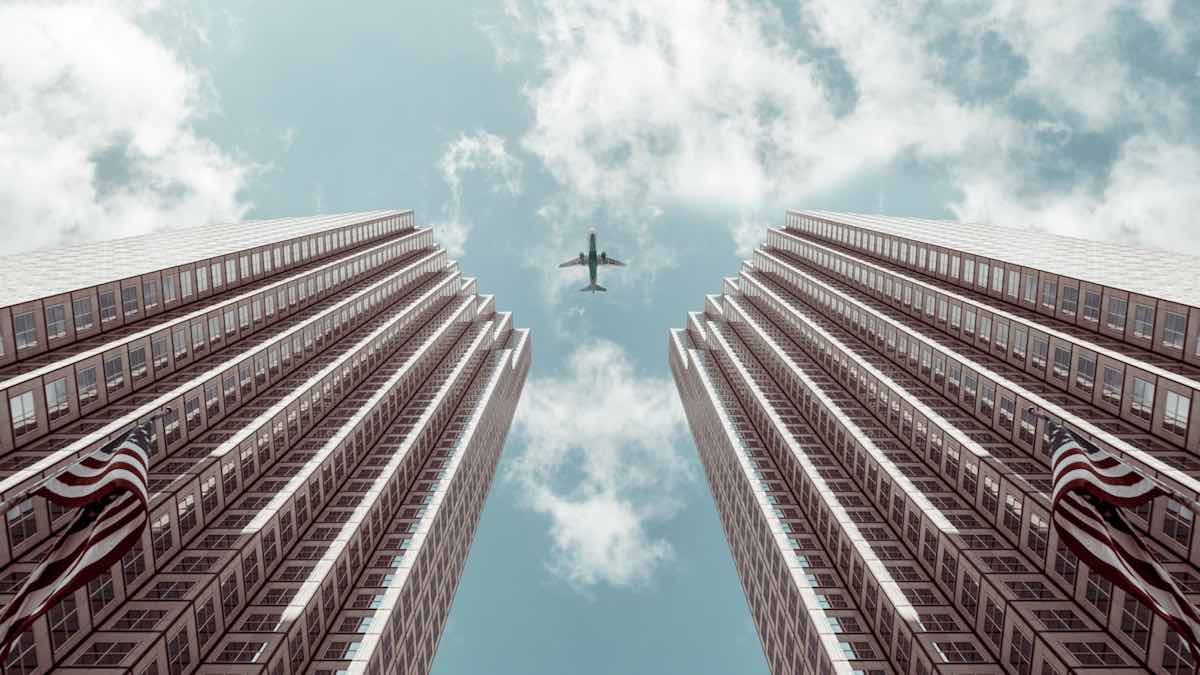 Indeed, the drastically reduced ticket prices were the result of a computer glitch, but Cathay Pacific is honoring the prices anyway.

The Hong Kong-based airline tweeted, “Happy 2019 all, and to those who bought our good – VERY good surprise ‘special’ on New Year’s Day, yes – we made a mistake but we look forward to welcoming you on board with your ticket issued. Hope this will make your 2019 ‘special’ too!”

Similar situations have happened in the past to other airlines, some of whom choose to honor the erroneously discounted fares while others don’t. Hong Kong Airlines and Singapore Airlines have both accepted tickets purchased at glitched prices within the last few years, but when a pricing glitch struck United Airlines, they blamed a third-party software vendor for the error and refused to honor the prices.

The South China Morning Post reported that the Cathay Pacific pricing glitch was the result of human error: somebody put in the wrong numbers while manually entering fare prices. According to industry experts, these types of errors are fairly common. “Bargain” fares can also mistakenly appear when surcharges, taxes, or fees are left off the ticket price by accident. Pricing errors can also be introduced when ticket sales go through online travel agencies.

If you’re hunting for savings on your next vacation, however, searching for price glitches probably isn’t the best way to go about it. While they do pop up with some regularity, it’s an infrequent occurrence and such fares usually get taken down quickly as soon as airlines realize they’re out there. And of course, it’s entirely up to the airline whether they honor the price or not.