1
min read
Fintech is set to change finance as profoundly as the issuance of the first permanent banknotes by the Bank of England did, way back in 1695. Financial technology is not only changing the way people purchase and invest, it is changing the very definition of money as well. 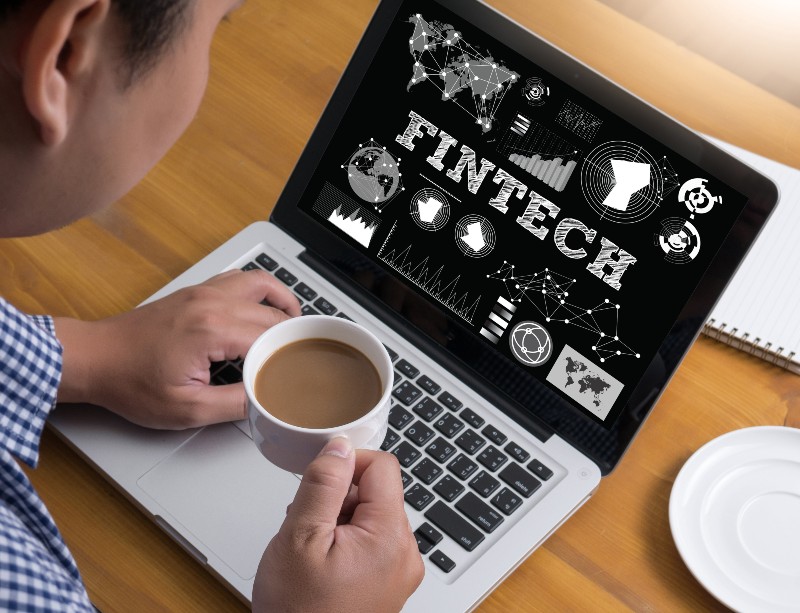 Fintech is changing access to investment data. It is opening up Wall Street to provide detailed information to small investors, while crowdfunding is making it possible for people to pool their money to pay for access to expensive industry experts. It is also creating new lending and investment spaces where small businesses and individuals can find capital without having to deal with the banking bureaucracy.

As civilizations change, the need for new approaches to finance become apparent, and that usually means more money moving faster through the economy. For example, taking currency off gold or silver standards has been both praised and lamented, but was probably inevitable. The finite amount of precious metal available limited the amount of currency that could be issued to cover economic growth. This presented banks and governments with a big problem. The choices were limiting growth to what could be covered by reasonable redemption rates, debasing the currency,  or simply disconnecting the money supply and letting it float free. In a sense, they were forced to go fiat.

Fintech, is changing the nature of money,  yet again. The digital revolution has created a global economy where money must move further and faster than ever before. Fintech is becoming the answer to that economy. It is enabling transactions to happen faster and at further distances. People can now make purchases anywhere in the world and have products delivered to their doors within days. And the advent of cryptocurrencies means that they don’t even have to make those purchases in officially authorized money.

In the near future, cash will be defined by a bundle of various types of currency, including but not limited to the government authorized stuff. The one thing we can be certain of is that fintech will not only change the way people buy and invest, but will change the definition of money as well.