1
min read
When users switch between devices throughout the day the applications used are going to be the ones that function the same way regardless of the device size. Screen size plays a significant role in end user satisfaction even though in testing software “display” issues are the least important part of the code. However, with mobile applications, screen size and display issues become critical. Screen sizing testing can be infiltrated into nearly every phase from initial development through certification and in beta testing. 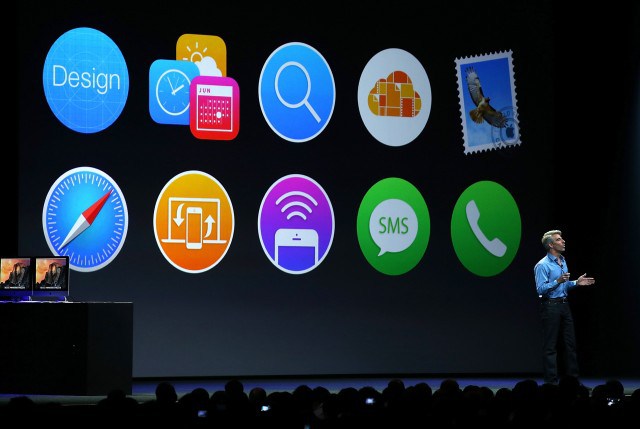 Developers can code to control an application’s UI for both screen size and density – at least for known screen sizes and densities. The code may need to have a separate UI module for each screen configuration of size and density. Add screen size verification tests as unit tests and have them execute automatically each time a release build is created. You’ll get the screen size tests built into the code and the tests will be executed frequently. It won’t all cover all of your iOS8 testing needs for screen size, but it is an effective and continuous testing method.

Include in QA testing coverage for screen size, density and orientation. Tests can be developed to cover all three at once so that testing is consolidated to cover maximum ground. Because screen size and density are generalized into set sizes within the code, testing manually is the best method of catching defects on actual devices.

iOS8 has a larger screen. Test all paths that you think users are particularly likely to follow with your application at least on large, medium, and small screen sizes. Verify what seems like simple display items such as buttons and if users need to scroll side to side rather than just up and down. Use error guessing to test areas you feel are likely to be affected by sizing differences or changes. Test the orientation by rotating the device in ways you think it will fail using direction, speed, and repetitive actions.