1
min read
Wells Fargo admitted that because of a computer glitch, nearly 400 of their customers were foreclosed on between April 2010 and October 2015. 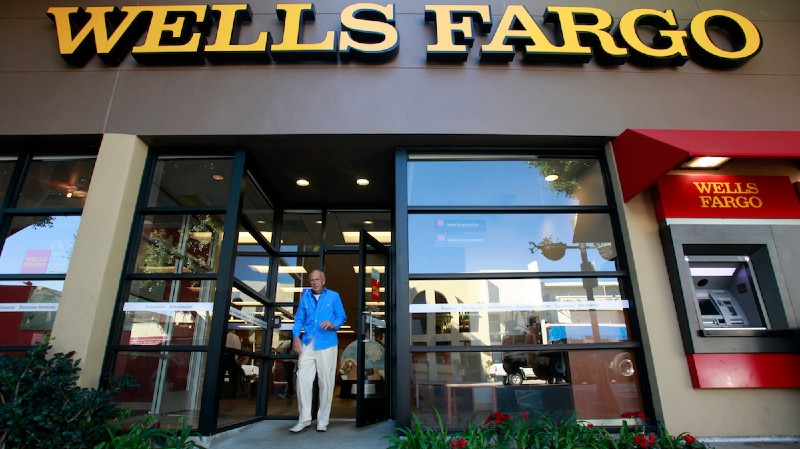 This week, Wells Fargo admitted that because of a computer glitch, nearly 400 of their customers were foreclosed on between April 2010 and October 2015. The error affected accounts belonging to borrowers who had already started the foreclosure process, but 625 such accounts were denied or not offered loan modification programs that they were qualified for. As a result, 400 of those account holders eventually lose their homes to foreclosure.

First reported by Reuters, this information was discovered in regulatory filings Wells Fargo was required to submit as part of an ongoing series of federal investigations and private lawsuits involving their lending practices and other issues they've had in recent years. Wells Fargo identified and corrected the error in 2015, but it had successfully escaped public notice until now, and the bank has not previously spoken about this error.

In a statement, Wells Fargo said that they were "very sorry that this error occurred," promising to provide remediation to the 400 customers who lost their homes. While they stopped short of acknowledging a "clear, direct cause and effect relationship" between the glitch and the foreclosures, they did say that they would be setting aside an $8 million compensation fund.

This revelation is the latest of many regulatory violations and public relations disasters Wells Fargo has had to weather in recent years. Last month, they agreed to pay a $2.1 billion dollar fine for their role in the 2008 financial crisis, when they issued billions of dollars' worth of home loans that they knew their borrowers did not have the income to qualify for. The securities that failed because they were backed by these bad mortgages were one of the primary causes of the housing market crash and subsequent financial crisis.

The bank has also been accused of improperly charging fees to small investors, charging extension fees to customers because of delays that were Wells Fargo's fault, forcing customers to buy auto insurance they didn't need, and creating fake customer accounts to prop up their sales numbers.

It's not the first time Wells Fargo has had a problem with software bugs, either. Back in January, many Wells Fargo customers overdrew their accounts when a computer system error caused their automatic bill-pay services to make duplicate payments.