1
min read
While other big companies like Facebook and Google cash in on monetising user data and pitching heavily targeted advertisements, Apple's latest release is taking steps to protect their users' browsing habits and personal information. 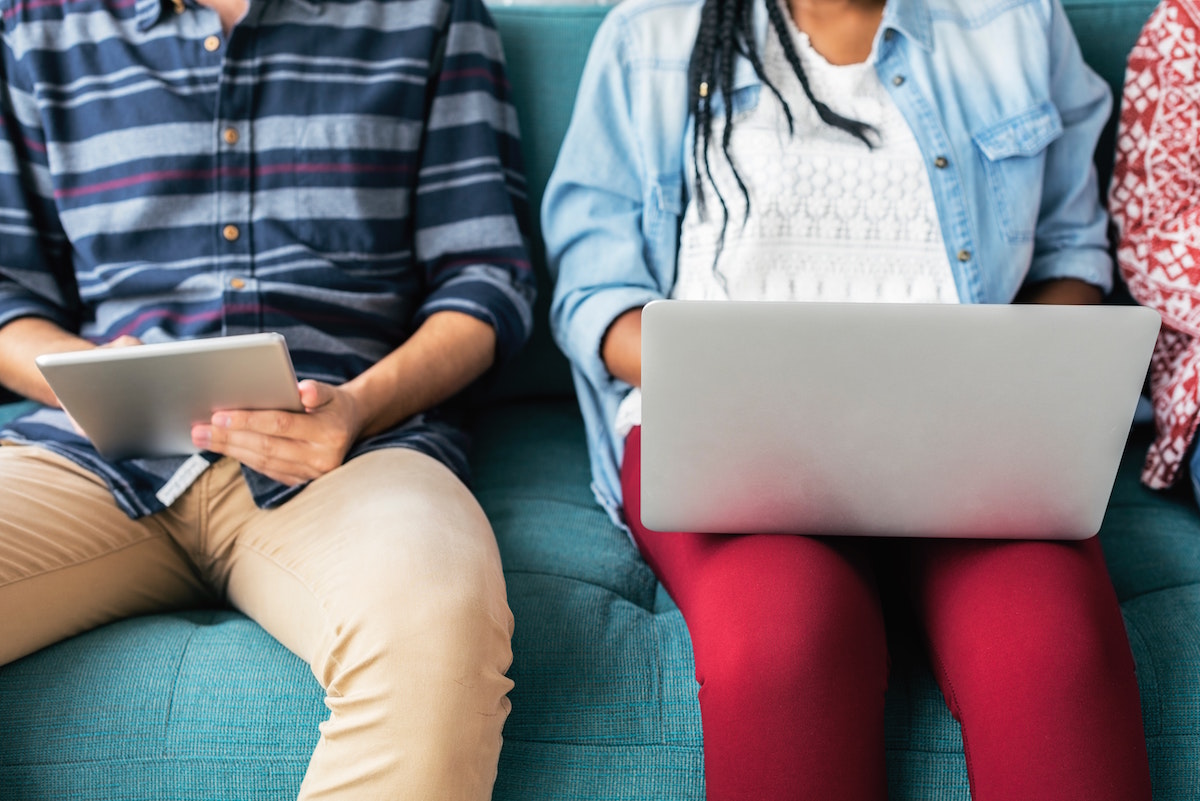 Apple has earned a loyal following by going against the Silicon Valley grain and doing things their own way. While other big companies like Facebook and Google cash in on monetizing user data and pitching heavily targeted advertisements, Apple is taking steps to protect their users' browsing habits and personal information.

There's an old bit of internet wisdom that says, "if you're not paying for it, you're the product being sold," but updates to the Safari web browser coming in macOS 10.14 Mojave are set to make it harder for companies to cash in on their users.

The update puts a stop to "browser fingerprinting," which is a method companies use to identify specific computers that visit their sites by indexing technical details about the hardware and software they're using. Even if you have cookies turned off and browse in incognito mode, browser fingerprinting can be used to identify you as a unique user, allowing companies to track your searching, shopping, and surfing data.

In Mojave, Safari will block browser fingerprinting so that every Apple device identifies in the exact same way. If a company can't tell the difference between Apple users, they can't associate browsing data with any particular individual or demographic, making that data a lot less useful and valuable.

Despite the potential threat to their business model, companies like Google and Facebook that rely heavily on targeted online advertising haven't had much to say on the record about Apple's plans, probably because they know consumers aren't likely to be sympathetic to arguments against stronger privacy protections.

"With Mojave, we're making it much harder for trackers to create unique fingerprints," said Craig Federighi, Senior Vice President of Software Engineering, speaking to a conference of Apple developers in June. "It will be dramatically more difficult for data companies to uniquely identify your device and track you."

Currently, macOS 10.14 Mojave is available in public beta. The final version is expected to see a general release no later than October. Other features of the macOS update include an expanded app store that makes it easier for developers to make iPhone and iPad apps available for use on Mac computers.

Like any Operating System update, Mojave can have unexpected and unwelcome implications for your website or app. Bugwolf's best-practice device lab gives you certainty that your digital assets aren't undermined by external changes. Click here to learn more about how we help.