1
min read
There is concern in some quarters that the sheer spread of digital technology will change the way Millennials think, in that the constant interaction with technology will change the way young people's brains develop. This may be true, but, is it necessarily bad? Our civilization has experienced more change in the last hundred years than any other civilization in history. We humans are big initiators of change, while being wary of change at the same time. So, it’s no surprise that we often worry about the effects change will have on the younger generation. 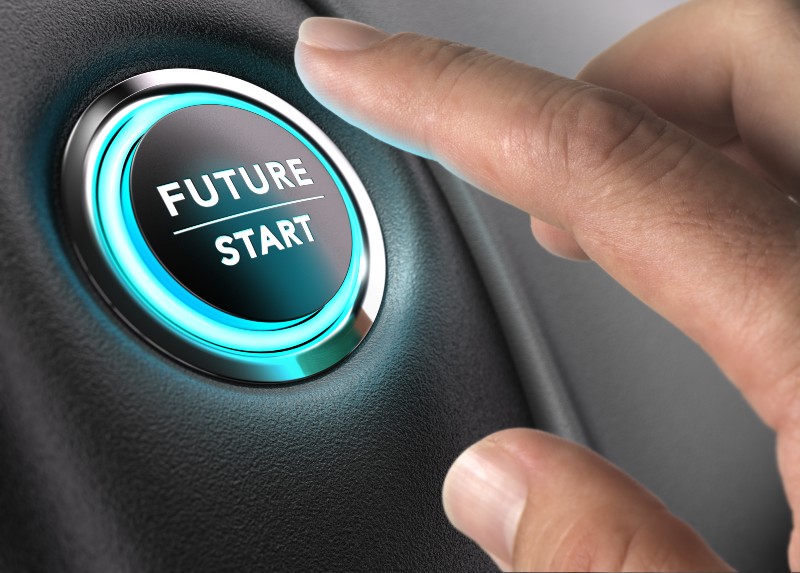 The one thing that is obvious is that digital technology has demanded the development of an entirely new skill set. The youth of today can swim through a digital world with an ease that is the envy of the over forties. Technology has also filled the knowledge vacuum that previous generations were forced to deal with. It is possible to learn faster than ever before. These two changes have profoundly affected the way millennials think, whether the use of digital technology causes changes in the brain or not.

Perhaps the biggest psychological change has been the reduction of that sense of isolation that was the common experience of youth. Social media gives millennials the chance to wear their hearts on their sleeves and expose their inner thoughts and weaknesses without the uncertainty of direct person-to-person communication. While they might experience rejection or mockery, there will always be those who understand. And so millennials are redefining the tribe. It is no longer one's relatives or those who live in the same geographic area, it is those who think alike.

This means that while digital technology is lowering national barriers and spreading ideas, it is also dividing the world's population into niches.  All of us like to hang around people who think like we do. IT has made it possible to hang out with like minded people across the entire planet and has also provided access to information on an unprecedented scale. Which is probably why millennials are hard to market to while being generally optimistic despite the economically uncertain, rapidly changing world into which they were born.

Do millennials think differently than previous generations? Of course they do. But, then again, technology has been changing the way people think for almost two hundred years. It wasn’t always that way. For example, Roman Civilization started out with the aqueduct and the road and ended, twelve-hundred years later, with the aqueduct and the road. The Roman mind changed less in twelve centuries than the modern mind has changed in the last fifty years.

The human race has been running a vast and ever more complex social experiment on itself for almost two hundred years. Where that experiment will take us in the future is, as always, in the hands of youth.