1
min read
Subway Subcard holders have been reporting that their accounts are missing hundreds of points that they'd previously earned. 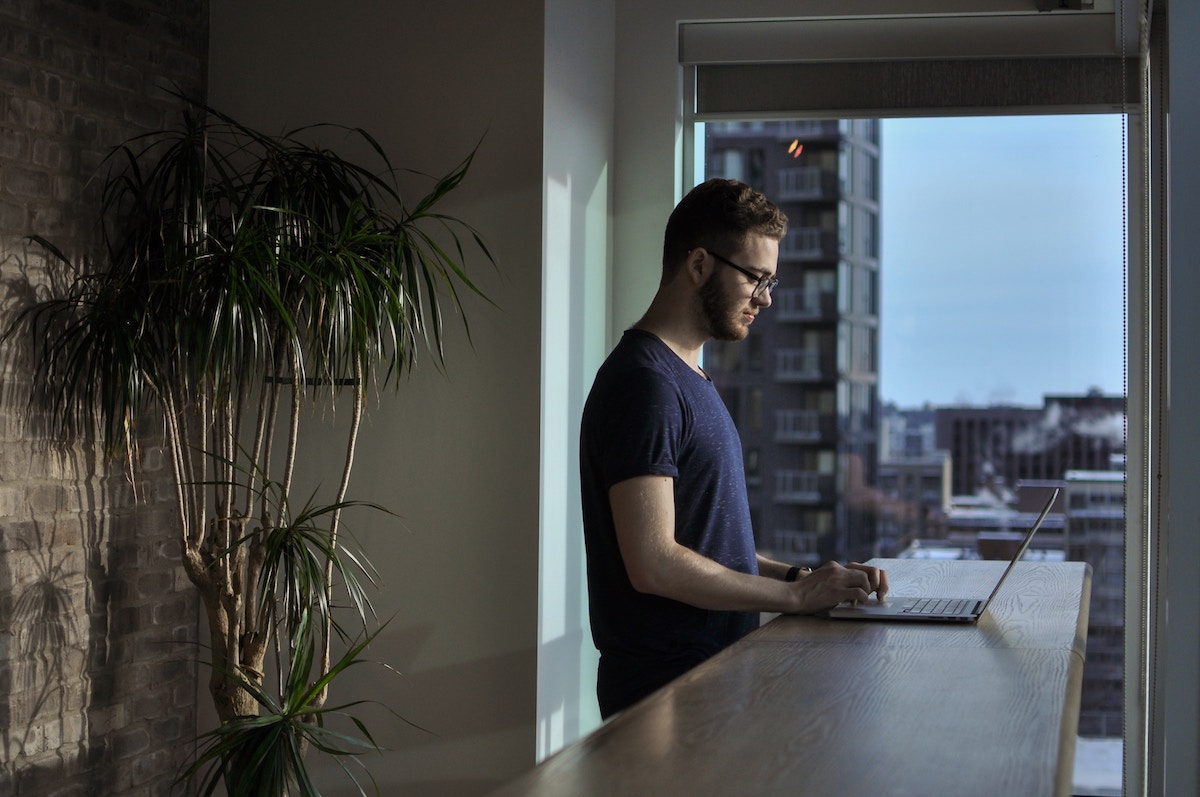 Frequent Subway customers who've been racking up points on their loyalty cards might want to log in and check their point balance. This month, Subcard holders have been taking to social media to report that their accounts are missing hundreds of points that they'd previously earned.

While some customers may not have read the fine print on their Subcards—points do expire if the card has gone unused for more than a year—many customers were complaining that points have been lost or declared irredeemable due to "technical issues."

The Subcard works like many similar loyalty programs. Customers obtain a Subcard and earn points every time they make a purchase at Subway. Points can be redeemed for various free items, ranging from 100 points for a beverage to 1,000 points for a 12-inch sub.

On Twitter, Subway customer Danny Whisky claimed that the Subway branch he went to wouldn't accept his points. "Internet problem they said," he wrote, "yet, they let me collect new points. This seems strange and annoying."

James Fairbank tweeted at Subway to say, "just checked my Subcard and it's removed nearly 300 points, leaving me with 316. Is there a reason for this? Was planning to get my free sub today."

Other customers complained about not being awarded new points with their purchases.

Subway's response has been to insist that there is no problem, despite what Subway workers at branch locations may have been claiming.

"There are currently no technical issues with the Subcard loyalty scheme," a spokesperson for Subway said. "Just to remind our Subcard users that they need to use their Subcard at least once per year, otherwise it will expire and loyalty points will be lost. We sometimes also give our Subcard members bonus points for limited offers which expire after the promotion, so this also may have happened."

It's unclear if Subway is unaware of technical issues that affected specific branch locations or if customers are simply mistaken or misinformed about what happened to the Subcard points they believed they still had. Either way, reactions on social media highlight the importance of maintaining customers' faith in the integrity of loyalty reward schemes, if businesses expect such programs to keep driving sales and generating goodwill.