1
min read
There are two golden rules. There's that do unto others one, but we're interested in the second golden rule which is, “Those with the gold make the rules.” Fortunately, this rule isn't always true. It's a bad idea for a special interest of any kind, rich or not, to always make the rules. And there are certainly vested interests when it comes to the Internet. There appears to be three major players These are, in no particular order, government, those with the gold, and the rest of us. 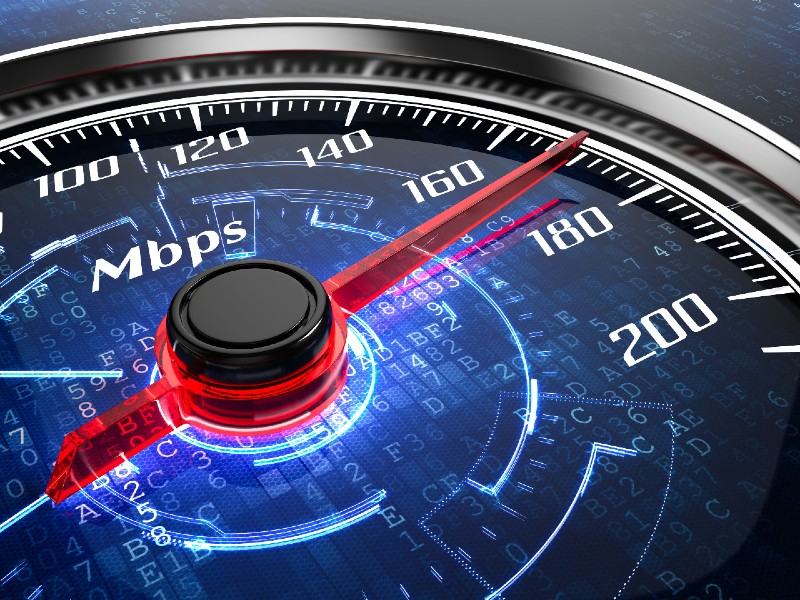 Those with the gold want a “free market” Internet which they define as an unregulated marketplace. That is, you can charge what you want for whatever you want, including giving privileged positions on the Internet to those who pay more.

The problem is that net neutrality means different things to different people. To some, the term means that all information and all websites should be treated equally by all concerned, including network access suppliers, businesses and government. While others view the term to mean that the Internet should be treated as an unregulated marketplace only, and that not allowing providers to charge whatever they want will lower competition and stifle investment. They also fear that any government regulation is an open door to ever increasing regulations. This is the classic “slippery slope” argument. Then there are the rest of us who would simply like to retain the unfettered Internet that we've come to rely on and enjoy. The irony is that everyone is right, sort of, and no one is right completely.

The reality is that protecting the Internet from monopolistic practices encourages startups to use the Internet as a launch point for their products and services, because they don't have to pay large chunks of money just to get access to higher speeds.

Ultimately it comes down to striking a balance that allows for a truly free market where everybody at least has a chance and the big guy can't ride over the little guy. Achieving that requires at least some regulation, or the vast potential for startups and the promise of the Internet marketplace will decay and fade away. No one, not even the free market economists, want that.