1
min read
Rapid software development is driven by the ever escalating demand for new applications, which has increased the need to deploy high quality, bug free software quickly, in order to satisfy the market. This need for speed means that continuous deployment and integration is now an inevitable part of the development cycle. So, it is important to understand the nature of handoffs. 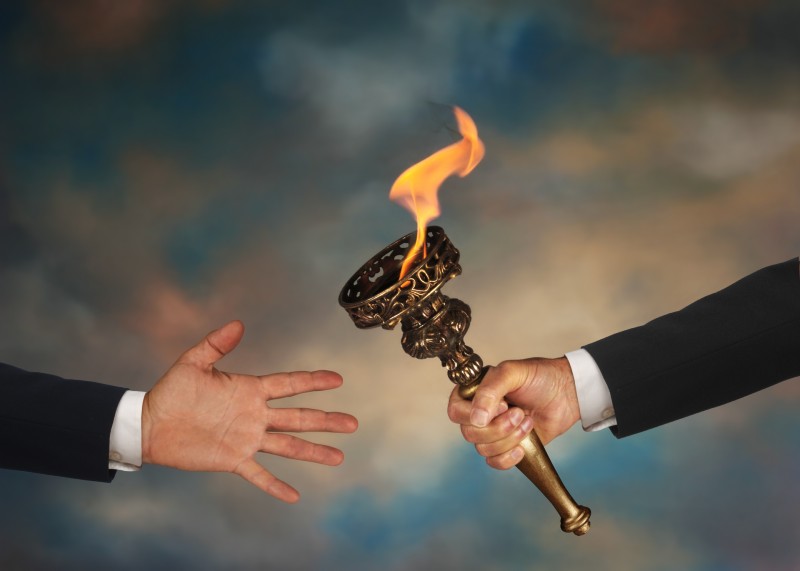 Handoffs have always existed, they happen when one person or group’s output is handed to the next person or group along the development chain. For example, analysts hand off to designers who hand off to coders who then hand their written code to testers. This looks easy, but it often isn’t. Each handoff requires bringing the next group up to speed on what has been done. Unfortunately, people get busy with the next thing to do and tend to hand off with a minimum of explanation. This doesn’t just happen in software development. Finding the time for training is a major problem in many organizations. The unwillingness to brief the next link on the chain can create an incomplete handoff that results in delays and buggy software.

There are several relay points between the software developer and the user. These points breakdown into certain categories. These are the people who build the software, who distribute it, who test it as well as those who support software, train users and the users themselves. And this isn't everybody. There are many people who are responsible for the development cycle and not everyone has their hands directly on the code, there are numerous managerial positions as well. Each one of these individuals needs information and perhaps access to the application under development.

The standard development process basically begins with the delineation of requirements, proceeds through the build stage and on to quality assurance and testing.

Modern innovation is driven by the pipeline of continuous delivery made possible through automation that assists definition, building, and testing by uniting the development team into a collaborative whole that can rapidly move product to market. Yet, no matter how innovative software might be, its value can only be realized in the hands of the user, who then provides the final feedback.