1
min read
IT, like any other human invention, is a two edged sword. It can be used to help or harm. Digital technology will have a major influence on the future and will determine the shape of our society in the days to come. The principal enablers of digital technology are government, business, education and the public. IT spreads as these different sectors of society foster each other. However, these enablers can also move IT in dangerous and destructive directions, as well. 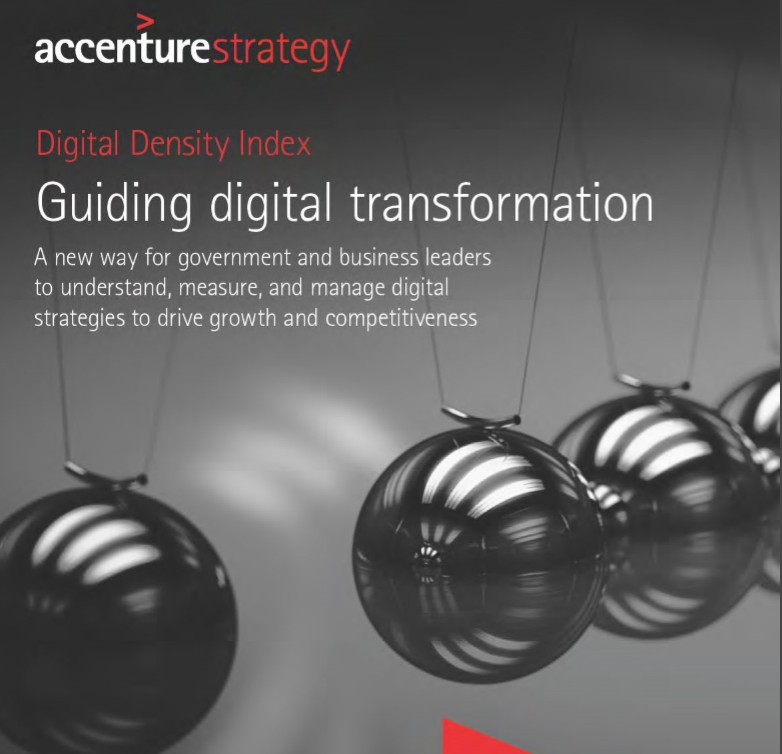 The type of future we have depends a great deal on how information is used. It can be used to increase freedom and prosperity or as a control mechanism. It could go either way.

For example; security will continue to be an important aspect of digital technology. But, we must take care regarding who defines security. The powerful tend to define security as that which protects their power base. Sometimes, power bases shouldn’t be protected.

This doesn’t mean that government is intrinsically bad. National administration should encourage business enterprise and ease the use of digital technology by removing antiquated regulations. IT depends on the ability of government to remove those roadblocks that cannot be removed by the private citizen. Government also has a role in establishing digital infrastructure that increases productivity. The interstate highway system in the United States is an excellent hard-tech example of how government can increase productivity by establishing infrastructure. And the same can be done for digital technology.

Digital technology is also changing the playing field. At this moment. IT is chipping away at the mega-corporation.  For example; outsourcing was originally started as a way for large corporations to save money, and the practice continues to expand as a business model, but not in the way it was originally intended. If the trend continues, then the future points to smaller, more specialized companies coming together to work on a project by project basis. Digital technology may cause the practice of outsourcing to become a very disruptive model that actually undermines "big business."

The Internet is the great equalizer and the unfettered distribution of information means that organizations, whether public or private, are finding it increasingly difficult to isolate people within restrictive information bubbles. While this bodes well for democracy, it does mean that the average individual will need to take more responsibility in the future. It's becoming less and less possible to simply follow groupthink. The Internet's ability to easily provide contradictory information means that it is the destroyer of ideologies.

Digital technology is not going away and its continued use and acceptance are changing society at an exponential rate. It has reached a point where we cannot predict what society will look like a century from now. Nevertheless, what society will become is up to us.