1
min read
Financial technology is global by its very nature, and is a major part of the increasing worldwide interdependence of the financial ecosystem. Fintech is also revealing some important, but often unacknowledged, aspects of money. 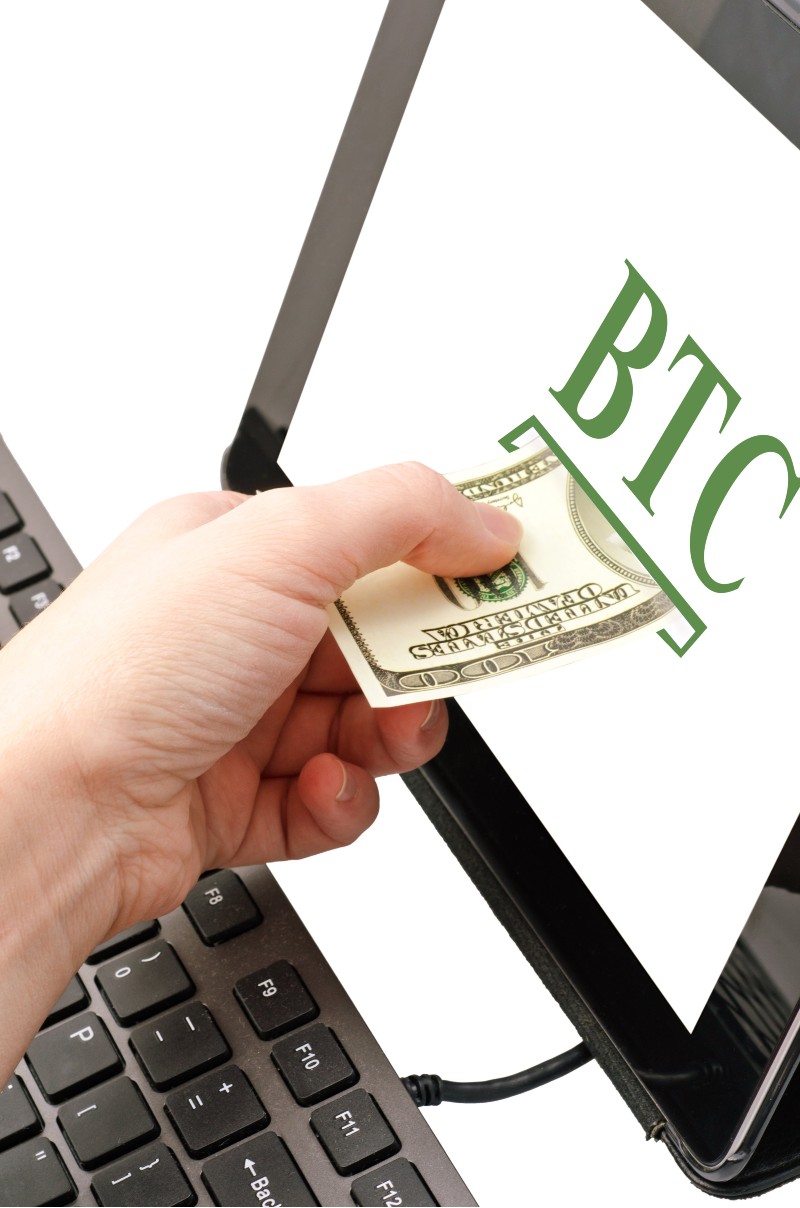 Money is a great idea. It is a standardised system of determining value that is, at least to some extent, independent of the individual buyer and seller. No economy can grow without some way to regulate value. Otherwise, there is no way to prevent some people trying to overvalue products and services while others try to undervalue production for their own benefit.

The problem is that money isn't wealth, it’s a measure of value. It’s still a measure of value even if someone states their net worth in a dollar amount. A person's net worth is composed of things that have value, like houses or cars, and money is the measuring stick. Even the money in a bank account is only as valuable as it can buy things. In other words, it's only as valuable as it can be converted into actual wealth. The proof of this is that inflation and deflation occur when money doesn't realistically track with production in the economy.

The global nature of fintech is exposing one of money's biggest weaknesses - it's very very hard to determine value. Yes, money should track with the production of a society if it is to remain stable, but which society? We live in a society that is rapidly becoming global and this society has many different currencies that have many different values.

Also, the sheer size of the global economy of the 21st Century is making it difficult for governments and banks to keep up, and so cryptocurrencies have arrived to fill in the gap. The very idea of a virtual currency, not issued by a state or state approved bank, a currency that relies on cryptography for its security, would be unthinkable only twenty years ago. But, fintech makes it possible.

We live in an increasingly digital world where transactions move at an ever increasing rate. While established institutions are leary of virtual money, sometimes with good reason, it must be remembered that cryptocurrency evolved as a solution to many of the traditional problems associated with money. There are no simple solutions and whether cryptocurrency remains or disappears in the long run, those problems will still remain. And ultimately, fintech is the only tool that can solve them in a globalized economy.