1
min read
The recent Australian elections, which used paper ballots, got us thinking about the advantages and disadvantages of digital voting. Electronic voting advocates point out a number of very useful improvements to the process of voting. E-voting offers greater simplicity in terms of time and effort. It has the potential to improve the number of people voting in remote areas. It can speed up the voting process and also has the capacity to enable citizens who are disabled or who are out of the country, to vote more easily. 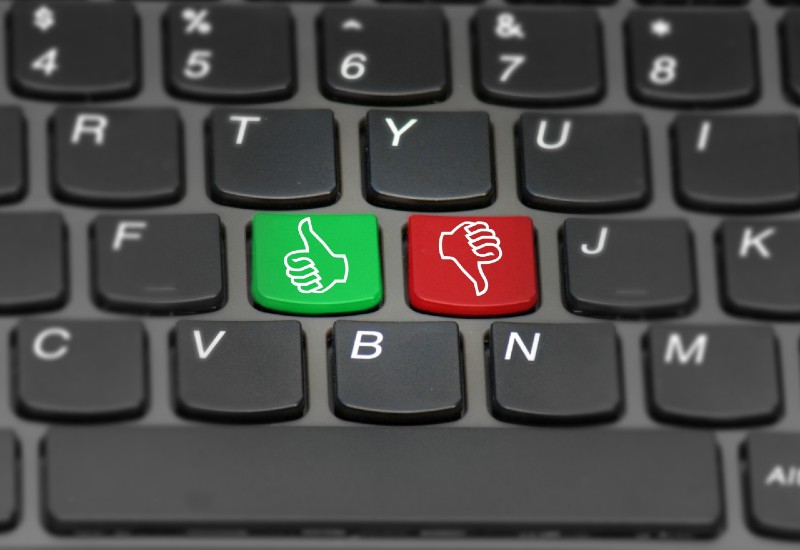 It has also been claimed that going digital will encourage millennials, who are the most accustomed to digital technology, to vote. Although, no particular studies have been cited to back this up.

The reality is there is no free lunch. E-voting offers surface simplicity and background complexity. It's simple in that voting becomes easier. People don't have to drive to polling places, registration can be as undemanding as filling out an online form and the votes are automatically counted.  The complexity is in the way the votes are counted. The big problem is that the votes are not counted by humans who can be checked by other humans. They are counted digitally. Some would say that this places an inordinate amount of trust in the software. After all, software often has bugs or can malfunction under circumstances not anticipated by testing. Even deployed software should be field tested again from time to time.

But, paper ballots have problems too, as the infamous “hanging chad” incident in the 2000 American presidential election has shown. Paper ballots are complex on the surface. They require a considerable amount of human effort as someone has to physically count each ballot. But, they are simple underneath. It doesn't require a computer science degree to detect if something is wrong, and fraud is harder to hide.

There is little doubt that the transition to digital voting would be a bit costly at the start, although this could be minimized by using established infrastructure like the Internet or phones and avoiding the creation of purpose specific hardware like voting machines. E-voting is certainly possible and may even be a good idea, as long as it is a system that provides equal access to all with the greatest possible security.