1
min read
Online shoppers searching for deals on J. Crew apparel on Black Friday were left empty-handed after technical issues with the website prevented them from placing their orders. 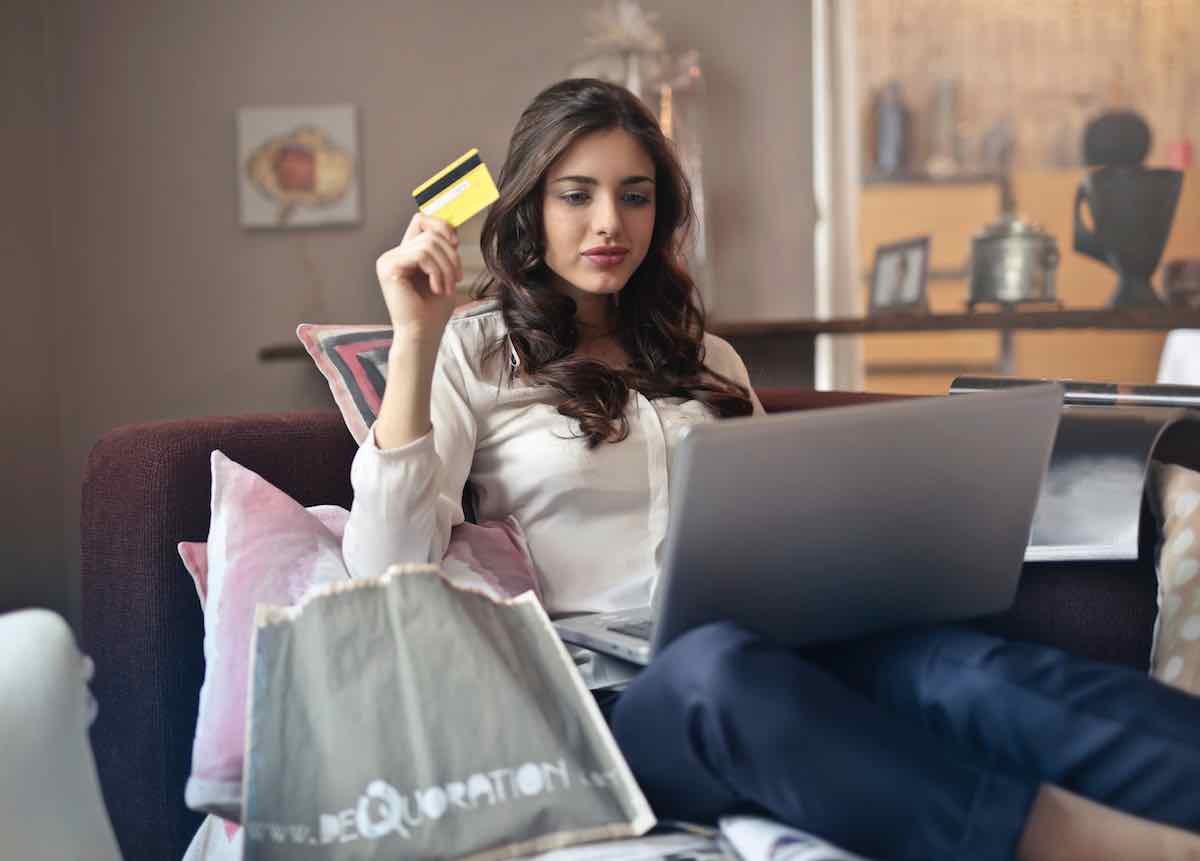 Many of them took to social media to complain that they weren’t able to sign in or put items in their shopping carts, and that the site was giving them 500 and 504 errors.

For many retailers, Black Friday is the worst day for their website to malfunction. Shoppers drawn to the holiday shopping season sales that traditionally start on the day after Thanksgiving make Black Friday the most profitable day of the year for many merchants. Any website downtime can mean losing out on a huge number of sales, and analysts at LoveTheSales.com estimated that J. Crew lost $775,000 in sales within the first five hours of the glitch.

Black Friday crashes are not uncommon due to the increased volume of web traffic on that day—Lowe’s, Walmart, and other major retailers also suffered site crashes last week. In a tweet addressing the website issues, J. Crew said that “Due to high demand, we’re experiencing some technical difficulties with our site right now,” and went on to offer apologies and assure customers that they were rushing to fix things as fast as they could.

However, making those fixes appears to have been a challenge, because J. Crew’s website issues persisted through the weekend and into Cyber Monday. Customers have also reported long wait times for customer service both online and over the phone. J. Crew has extended its Black Friday sales for customers who were unable to shop with them due to the glitch and promised additional, unspecified sales and promotions to help make up for the inconvenience.

The glitch may have been especially disappointing for J. Crew this year, because other retailers saw record online sales numbers last Friday. Adobe Analytics reported a 28% jump in online retail sales compared to the same time period last year.