1
min read
Video games have truly become a part of our world culture. What was once considered a male pastime is becoming a new form of entertainment for both men and women. There are all sorts of online games, from puzzles and card games to virtual realities, such as World of Warcraft. And people play them for pretty much the same reasons. Even if those reasons are modified somewhat by gender. 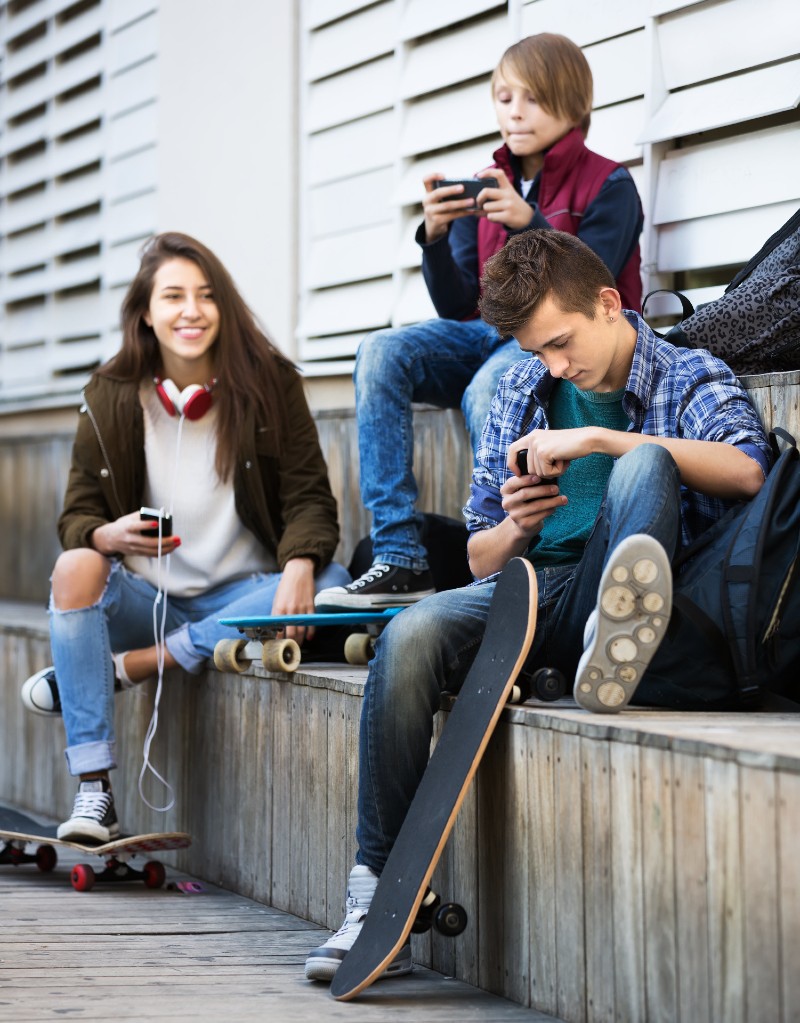 The motivation for gaming is similar between men and women. Both use online gaming as a form of socialization. The difference is in the types of games played. Males play more games of competition, where cooperation is at the team level against another team or AI.  Female players favor games where cooperation is more at the individual, person-to-person level. Both men and women play online role playing games, although women pay more attention to the appearance of their avatars, while men are more concerned with the accouterments, in other words what the avatar is carrying.

Both men and women play online games for the purpose of fulfilling fantasies. For women, these are often fantasies of personal strength and beauty. Women who play three to ten or more hours a week tend to enjoy challenges that contradict gender norms, and they enjoy creating female avatars with exaggerated strength and beauty characteristics. Men also like to exaggerate their avatars, indicating that idealized self projection is a common trait in both sexes.

As of late the computer game industry has encountered changes in the demographics of computer game players. In particular, the field is no longer dominated by male adolescents. The age of the average player has risen to around thirty-seven, with over twenty percent being over fifty and roughly forty-two percent of players are now female.

The computer game industry has noticed the rise in the number of female players and has begun to create and distribute games with women in mind. Unfortunately, their view of women is sometimes a bit out of date. Still, the male dominated gaming industry is beginning to understand that women are not only interested in shopping, interior design and the colour pink. The gender differences in online gaming aren’t all that great.

It's fast becoming a digital world. Over a billion people are now engaged in online game play internationally, every year. Playing online isn't just an advanced form of diversion. It is also a form of psychological release. Both men and women can step outside themselves and interact with others, whether over a game of cards, on a game board or adventuring within a complete virtual world.