1
min read
Quality assurance is becoming ever more important as digital technology continues to expand its reach. The fact that the Internet continues to spread across the world while IT has become the goto technology for getting things done means that the need to develop and deploy dependable software is increasingly important. 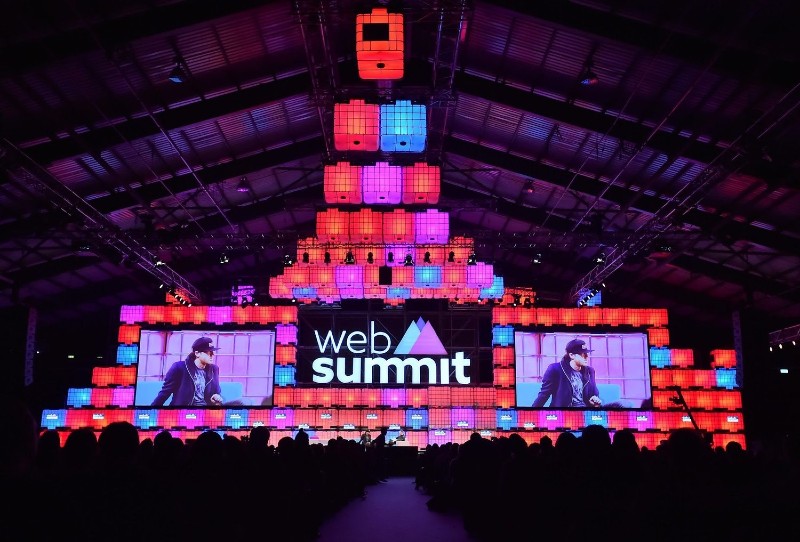 Yet, quality assurance is not treated with the importance it deserves. Ash Conway, CEO & Founder of Bugwolf, will address this issue in a talk entitled, 'In the future software bugs will create catastrophic events,' on day three of the Lisbon Web Summit. The talk will be presented on the Breakthrough Stage beginning at 11:20 AM.

Ash will cover what he has learned from his meetings with one thousand digital leaders on how we are asleep at the wheel when it comes to software quality assurance. Including how software bugs are set to create catastrophic events in the future and how Bugwolf uses gamification and the power of video to solve this 300 billion dollar (and growing) problem.

Web Summit has been expanding since its founding six years ago. It began with only 400 attendees and has now expanded to over 50,000 from over 150 countries. Web Summit is not only the fastest growing technology conference in history, it is also the largest. It is the premier gathering of entrepreneurs and innovators in the digital technology space. It includes people from Fortune 500 companies, tech companies and startups.

After coming in as runners up in the pitch final last year, out of thousands of global startups,  Bugwolf has been invited to participate in this the world's largest tech startup event.  We are honored to engage with some of the leading minds in the tech and digital industries.