1
min read
Every now and then, there arrives an idea whose time has come. DevOps is such an idea. But, it didn’t look that way at first. Yet, DevOps has taken off in only a few years to become a major influence on software development and deployment. And it has, through its use of infrastructure as code, greatly sped up the development cycle. 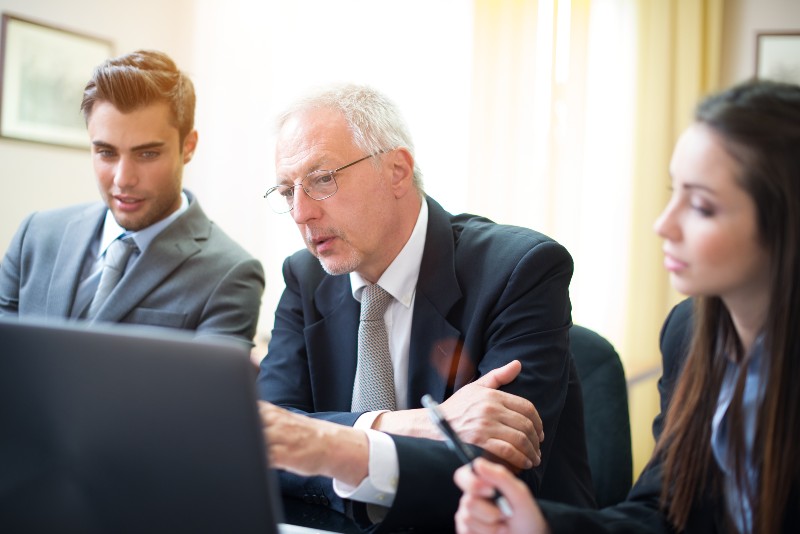 DevOps simply means the cross department integration between Development, the department creating the code, and Operations, the department using that code. Of course, it’s a little more complicated than that. There are a number of stakeholders along the way. The idea began in 2008 with a discussion between Patrick Debois and Andrew Clay Shafer concerning the concept of agile infrastructure. However, the idea only started to spread in 2009 with the advent of the first DevOpsDays event held in Belgium. What began as a desire to bring more efficiency to software development has evolved into a feedback oriented system designed to modify every aspect of software development from coding all the way through the various stakeholders to deployment.

DevOps is lean thinking blended with agile philosophy. The revolutionary aspect of DevOps is that it crosses a traditional line by merging software development with the environment in which it is developed. This is more than just an attempt at efficiency, it is a cultural change. This cultural change is then made possible by a series of tools that automate such processes as code development and review through continuous integration, while allowing for version control. In fact, it is the automation that makes the agile development cycle possible by merging different functions from software testing to deployment.

Actually, the birth of DevOps isn’t all that surprising. IT has a history of becoming more and more relevant to more and more people all the time. What was once walled off in it’s own department within corporations and universities, has now spread across the world and into everyone’s pocket. DevOps takes the next logical step in this evolution by unifying, or at least linking, development and operations to create a spectrum of activity in which everyone can participate.