1
min read
Devops stands for Development and Operations and refers to connecting software development and operations in an agile manner. This is done primarily through enhancing communication between these two major divisions, as well as communications between customers and other stakeholders. 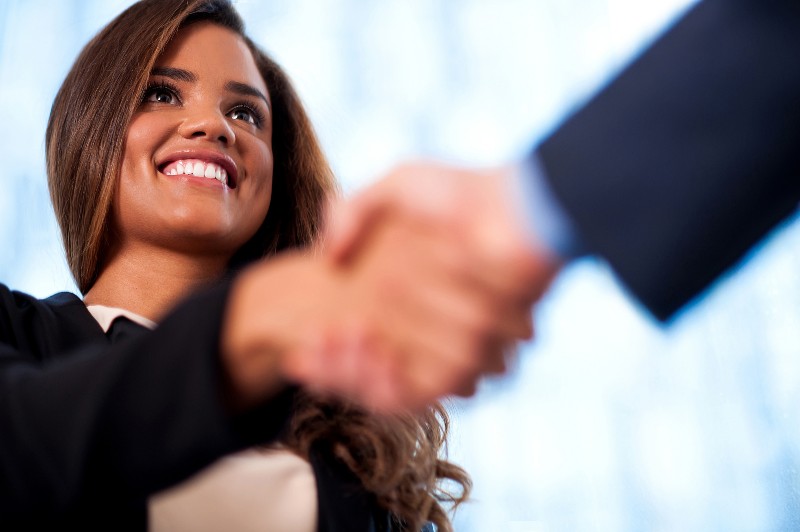 Developers and testers have very different viewpoints when it comes to the software. To put it simply, developers are trying to build the software and testers are trying to break the software. This doesn't mean that testers want to undo the work of developers. Rather, it means that testers want to subject software to as rigorous a reality check as possible, in order to make sure that the application doesn't break after it is placed in the customer's hands.

Then there are the end users who set the requirements and are the reason for the application in the first place. It’s the job of development to write the application the users want and it’s the responsibility of operations to ensure that the application meets that criteria and functions properly in the real world.

The purpose of devops is to bring these two activities together to make the two sides of the same coin. In reality they’ve always been the same coin. It’s just that the various activities of development and operations get siloed by other factors. Some of these factors are money, time constraints and the tendency to push testing on the development team simply because it’s easier.  After all, why create a UAT team when you’ve already got the team that designed and developed the application already assembled?

This is where agile thinking comes in.  Testing is spread throughout the development cycle with testing teams working with developers and test modules as they are written. Devops changes software development from linear to a series of concentric circles with the final few circles being user testing. Devops joins testing and development to create a group of interactive teams, each working to support the other and bring the application to release quickly and efficiently.