2
min read
Leading up to an election, people’s opinions are ripe and I’ve been noticing of late too much negative messaging towards the Australian Government, selling the government short on the support they have provided startups. Much of this has been coming from various groups who have been forthcoming in claiming the parties are not doing enough and the policies put forward fall well short on other countries. 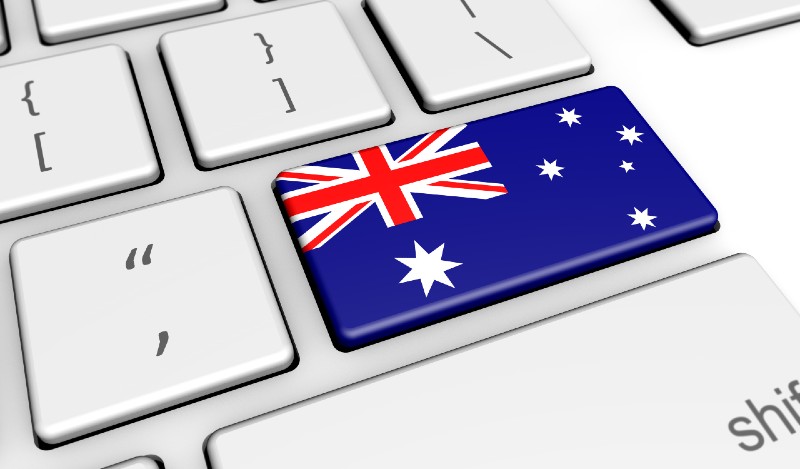 I’m writing this post from experience of being in the trenches, bootstrapping a startup Bugwolf for the past few years and doing so from Australia. I can say from experience that without the Australian Government and Enterprise support, Bugwolf would not be where we are today. In fact, programs such as the R&D program and Export Grants have come at times of our business where the funding was critical for our existence and growth.

Government support has put Australian startups on the map and not only regionally but also globally. Politicians and entrepreneurs around the world have taken notice and are taking a real look at our country as being a home for their companies. Just look at the long list of companies and tech leaders from the US which are now gracing our cities. Recently, these include Jack Dorsey of Twitter and Square and Stewart Butterfield of Slack. Many others have now set up offices in Australia.

When you take a step back a few years, a startup would typically not get a meeting with a digital leader in a large enterprise due to the difficulty of doing business with smaller suppliers. Today, since Prime Minister Turnbull became leader, startups have had an overwhelming amount of support from business and the government. Big companies want to take your calls, while large enterprises are throwing their weight behind local startups, and are striving to be more like startups themselves.

We recently spent a few days in Canberra meeting with many of the large government departments. In fact, the door was opened by a leader in the technology government space after attending an event we pitched at. From spending only a few days in Canberra I got the real sense that an innovation and startup shift was happening. There was an intense interest and focus on supporting and working with startups.

To support this view you should spend a few minutes listening to John Chambers who was the CEO of one of the world's most innovative technology companies Cisco. His message is clear that all cities will be and must be digital to survive. I also attended a talk by Brett King on disruption and innovation and he was quoted saying if your CEO is not tech today your company will be wiped out in 10 years. The same goes for our country's leader in my view.

The way you vote come July is probably one of the biggest votes you will make. Our country is in a race on a global scale in the digital revolution and the impact of voting is high as 4 years in power is an enternity in tech. Your vote will impact Australia's life blood and the country's risk takers. It's these people which will create jobs of the future and give Australian’s opportunities which are more rewarding and meet the way you want to work.

In the past 10 years I would definitely agree most parties have been identical and in recent years have followed near similar policies. I've also never been that political, but this time I know what's coming and have experienced what it’s like to risk everything, and how tough it can be to build a technology company from nothing in Australia. The support the government programs provided has been instrumental in our company’s  survival.

I totally disagree that the Australian Government has not done enough, and believe Aussie tech startups live in the lucky country. In fact even without the latest announcements regarding funding and innovation support we are already in a great place. I can only imagine what the future holds for the entrepreneurs in Australia. The government and enterprise support has meant we have not needed to migrate to the US or take funding.

Bugwolf will continue to remain headquartered in Australia under the leadership of Malcolm Turnbull and Australian Liberal Party, and not without the support of many Australia’s leading enterprises. We are so lucky to have someone leading our country that has been involved in startups, who has taken a startup from zero to hero, and to have attracted companies like NAB and Australia Post willing to support local innovation and startups.