1
min read
The art of retesting requires experience, so it's important to bring in professional testers as well as users. Professionals have a better understanding of what to look for. Also, it's a good idea to switch from one group of professionals to another. Familiarity can cause a kind of mental blindness. It's easy to get too close to a problem and a fresh set of eyes can speed up the testing cycle while catching problems that those, who have already worked on the project, might miss. 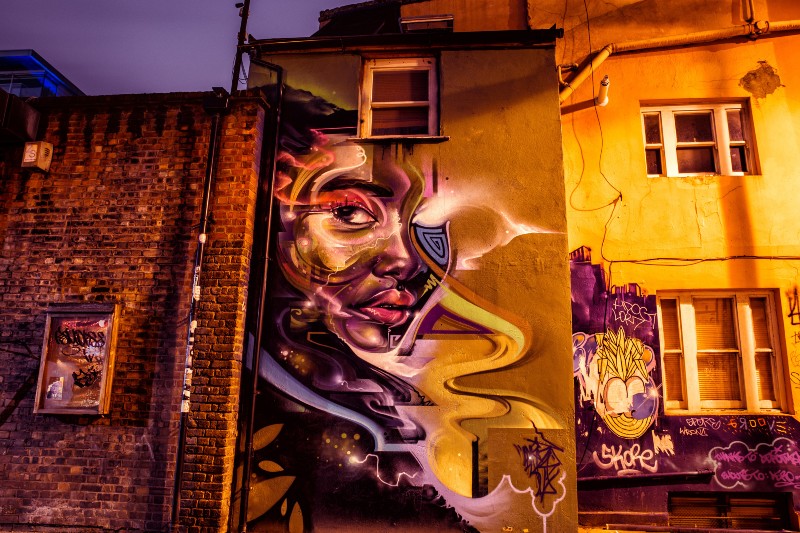 Test often so defects can be caught early and fixed before they become expensive problems. Fixing and retesting should be an ongoing part of the development cycle. Testing often also minimizes the chance of defects becoming buried in the system, where they are difficult to remove and may not show up until later.

Perhaps one of the most important aspects in the art of bug retesting is to eliminate the need to retest by minimizing bugs in the first place. While it is impossible to completely perfect the development process, approaching perfection is possible.

One way to approach perfection is to notice when the number of bug reports goes higher than normal. If a certain module seems particularly buggy, it's important to do more than just try to push forward through an avalanche of bugs. Don't just focus on fixing bugs. Find out why there are more bugs than expected. Look for flaws in the development process and fix those. It could be anything from a green developer to a problem with code review or even erratic or incorrect policy.

The art of retesting goes beyond procedure, it's a holistic approach that includes more than just correcting bugs.  It includes the rest of the development process as well. Testing should extend across the development cycle. Catching problems when they are small and new means less retesting later and less retesting means faster delivery and less chance of bugs being missed and causing problems after release.

Retesting requires detailed observation. It's more than just retesting against failed tests. The person doing the retesting must look for small details and variations in functionality in order to ensure that changes in code do not have a subtle and unpredicted effect on the system under test. This makes retesting a bit of an art and requires a well developed testing skill set.