1
min read
The ease with which operating systems are now updated can greatly increase the complexity of regression testing. As functionality grows with each new Android update, testers must ensure that the operation of the application under test has not been compromised. This isn't always easy. 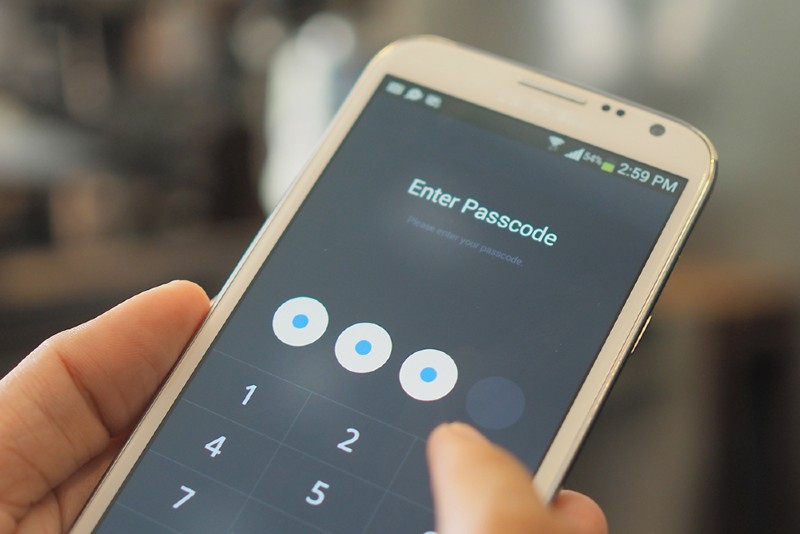 Uncovering issues can sometimes be difficult due to lack of communication between testers and the client.  This usually centers around incomplete or unrealistic testing scenarios.  The tendency is to assume that particular operations will not be affected by updates when it's entirely possible that they may very well be.

The modification of any operating system, including Android, can have an effect on the performance of any application, and even small changes can have large consequences.  Existing functions can be broken in ways that are not obvious and manifests only under certain conditions.

Testing must also include customer interaction. The digital revolution has completely redefined the nature of the customer's journey. Where once that journey was primarily person to person and relatively brief, it has now become considerably extended and is primarily virtual. The modern customer journey is mapped out through digital interaction.

It is now vital to understand every customer interaction point and map it out across all the relevant platforms, devices, and channels.  It's important to know when the customer takes action, what the customer does and what platform they do it on.  This is why it is so important to ensure that all relevant devices are tested.

The primary purpose of regression testing after an update is to ensure that your app seamlessly interacts with the current OS version.  For example, making sure that the app doesn't lose data in multi-window configuration or is adversely affected by new Android features.

Using robust testing scenarios, understanding the customer's journey, testing relevant devices and doing detailed ad hoc testing of the interaction between the operating system and the application, are all elements of ensuring that key functionality is maintained after Android updates.