3
min read
Bugwolf Digital Cheat Sheets summarise important stories for digital leaders. We collate perspectives of expert commentators and industry insiders to bring you the most relevant and pressing facts, data and opinions in a clear and succinct format. 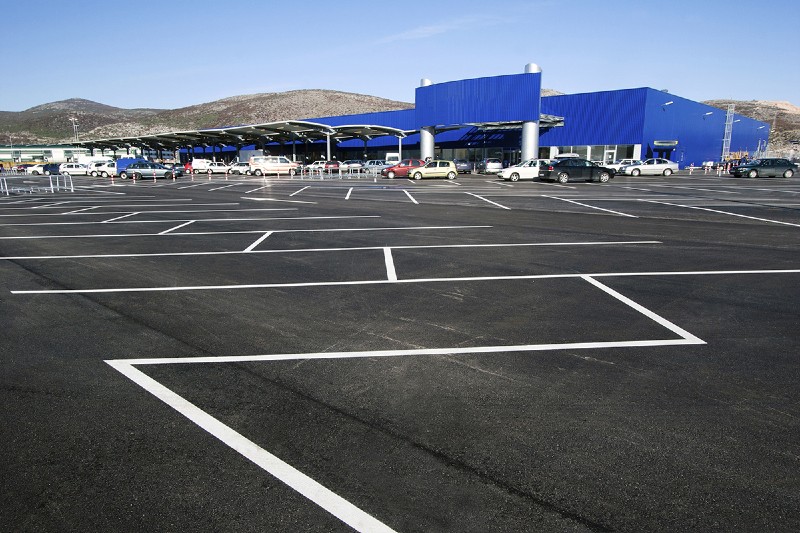 Learn how Amazon transformed the US market, discover how they are expected to disrupt the Australian market, and find out why some experts believe they’ve bitten off more than they can chew.

1. Amazon In A Nutshell (From The Horse’s Mouth)

Why It’s Important: Quickly get up to speed with Amazon’s various product lines, review business performance and understand key objectives for coming years.

Why It’s Important: Amazon has innovation on their side. If you’re not already familiar with Amazon’s diverse offerings, watch these videos and you will begin to see how they plan on disrupting retail as we know it.

Amazon Prime lets customers get the physical and digital products they want, fast. In the US, they boast over 50 million products - including groceries - that can be delivered to your door in as little as two hours.

Amazon Go is a disruptive shopping experience that lets customers walk into a store, pick up the goods they want, and walk right out without a traditional checkout process.

Why It’s Important: Aussie retailers are not the first ones to go up against Amazon. Traditional retailers in the US have suffered significant losses as a result of their inability to innovate and adapt. Now Aussie retailers must learn from their mistakes or suffer the same fate.

4. Amazon In Australia: A Disruptive View

Why It’s Important: Some retailers have chosen to bury their head in the sand ahead of Amazon’s arrival. However, estimates suggest that unless properly prepared, Amazon could pick up significant chunks of market share almost overnight.

5. Amazon In Australia: A Skeptic’s View

Why It’s Important: Not everyone agrees that Amazon can swoop in and disrupt Aussie retailers overnight. Commentators argue that Australians already have a huge range of retail options available to them and that our retail landscape is unique and challenging.