1
min read
Testing against browser update begins with a quality suite of test case scenarios. The purpose is to be prepared ahead of time in order to make certain that testing can move forward even under high demand situations where quick turnaround is required. 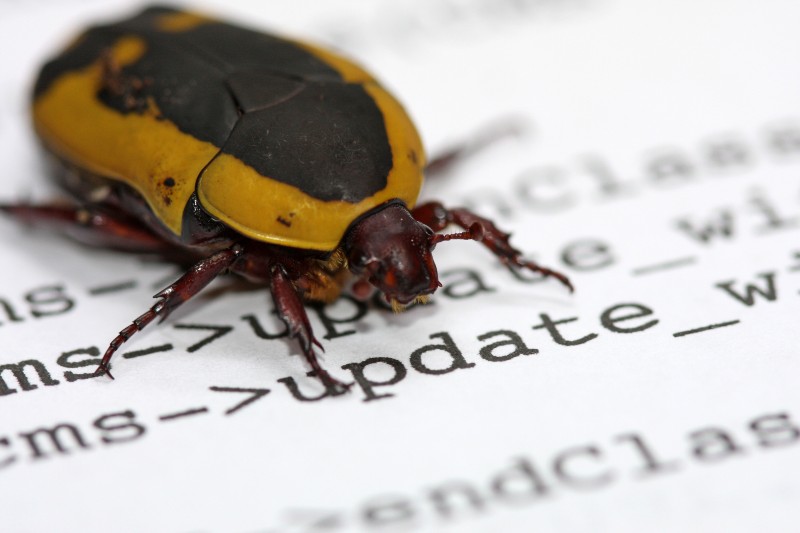 The test case suite should be made up of those test cases which have the highest priority. These are any scenarios which, if failed, would eliminate all or a major part of functionality, as well as those tests directly related to the browser updates in question. These latter tests tend to be developed shortly before the test cycle begins.

The increasing number of browsers has raised the importance of cross browser testing and regression testing of applications and sites against browser updates. Fortunately, only about five browsers account for the majority of traffic. While this cuts things down a bit, there are still numerous variations of each browser, with more being issued as updates of current versions are ongoing.

Testing against update is more than just a test for compatibility. It is a form of functional testing as well. One of its major purposes is to establish that updates do not “break” the site or the program and that at least an acceptable level of function is maintained after the transition.

Modern business requires a website and an increasing number of businesses are using apps as part of their business model. Testing against update enables businesses to be certain that their digital presence is not erased or damaged by the normal improvements common to the digital ecosystem. It's a kind of directed evolution where the digital environment changes and websites and applications change in response. Which makes testing against browser updates an important part of that evolution.