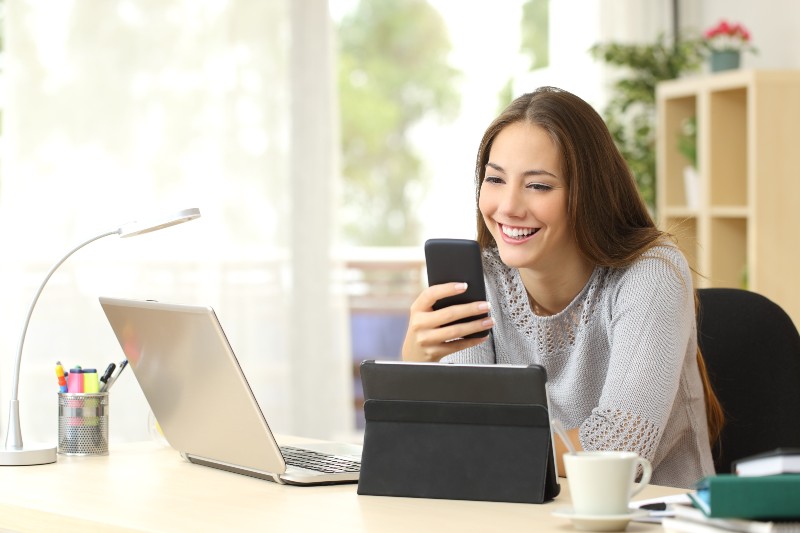 Software enhancements, configuration changes, and patches all require regression testing and IOS changes are no different.  Applications which may have run quite well with previous iterations may no longer be operable or may have hidden bugs caused by changes in the operating system.  This may require a Change Impact Analysis in order to indicate possible trouble spots which may be affected by IOS updates.  These trouble spots may be in non-functional or functional areas.

Regression testing applications or websites against changes in IOS ensures that those changes have not introduced new faults which can adversely affect the system.  Regression testing of IOS includes examining program behavior, checking for previous fixes that may have re-emerged and re-running completed tests in order to determine if IOS updates have affected previously established functionality.

Testing skill often consists of determining the test set appropriate to cover all possible effects of system changes.  This makes sure that new faults are not created and that old faults do not re-emerged.  It's important to remember that previous bug fixes may be dependent on previous design and redesign may cause them to reappear.  Also, fixes may be narrow in scope, applying only to certain circumstances and those circumstances may have changed with update.  It may even turn out that IOS redesign may include mistakes that didn't exist in the previous incarnation.  Any of these circumstances may adversely affect the operation of the website or application under test.

Never make the mistake of assuming that certain operations will not be affected by updates.  Operating system modification can affect the performance of any website or application and the modifications can have a far greater effect than small changes might imply.  This makes regression testing against IOS updates an important element in ensuring the successful operation of any mobile software or mobile friendly website.