1
min read
Pulling off a win was a long shot, but New Jersey gambler Anthony Prince placed a $110 bet on the Broncos at the FanDuel Sportsbook over the counter at the Meadowlands Racetrack. 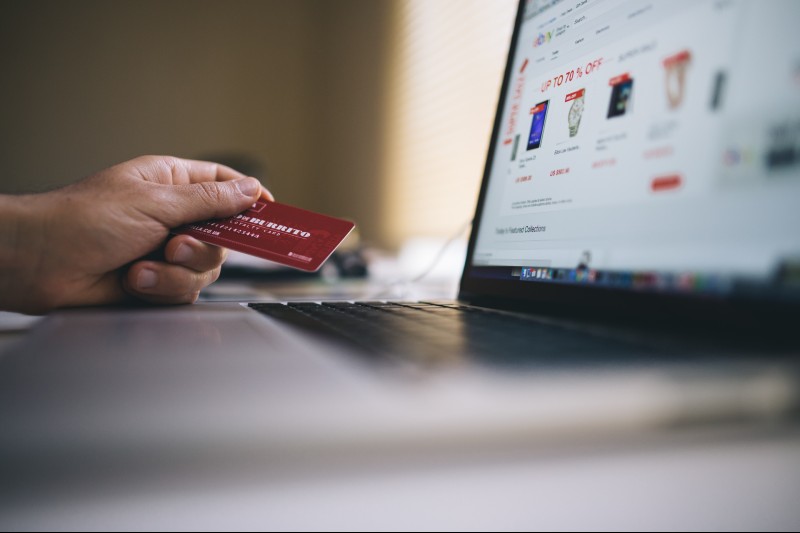 On Sunday, September 16, the Denver Broncos were trailing the Oakland Raiders 19-17 in the fourth quarter. Pulling off a win was a long shot, but New Jersey gambler Anthony Prince placed a $110 bet on the Broncos at the FanDuel Sportsbook over the counter at the Meadowlands Racetrack. When the Broncos completed a pass that put them comfortably into field goal range, FanDuel updated the Broncos'; odds, but instead of favoring them, a bug in the system put their odds of winning at 750 to 1. The Broncos made their field goal and won the game, leaving Prince with a ticket worth $82,610.

At first, FanDuel refused to honor the ticket—which would have been worth only $128 if the odds had been updated correctly—offering Prince $500 and New York Giants tickets instead. They issued the
following statement: "A small number of bets were made at the erroneous price over an 18-second period. We honored all such bets on the Broncos to win the game at the accurate market price in accordance with our house rules and industry practice, which specifically address such obvious pricing errors. We have reached out to all impacted customers and apologized for the error."

But Prince was not having it, and made plans to hire an attorney to compel FanDuel to honor the original payoff amount. After consulting with the New Jersey Division of Gaming Enforcement (and,
presumably, considering the PR implications), FanDuel reversed course and pledged to pay out the $82.610, as well as any other bets affected by the glitch.

"Above all else, sports betting is supposed to be fun", FanDuel said in a later statement. "As a result of our pricing error this weekend, it wasn't for some of our customers. A 36-yard field goal has
approximately an 85 percent chance of success, so the astronomical odds offered on something highly likely to occur was very obviously a pricing error. These kinds of issues are rare, but they do happen. We want sports betting to be fun. So, this one's on the house. We are paying out these erroneous ticketsand wish the lucky customers well."

While FanDuel's own terms and conditions include a proviso that bets "where a blatant or palpable error is made" may not be honored, different jurisdictions have varying rules on how to deal with erroneous winning bets. In Las Vegas, tickets are typically honored as written, but in the UK, sports bets impacted by palpable errors are often voided.