1
min read
Bugwolf is proud to be a featured startup this November at the Web Summit, the world's biggest tech startup event. 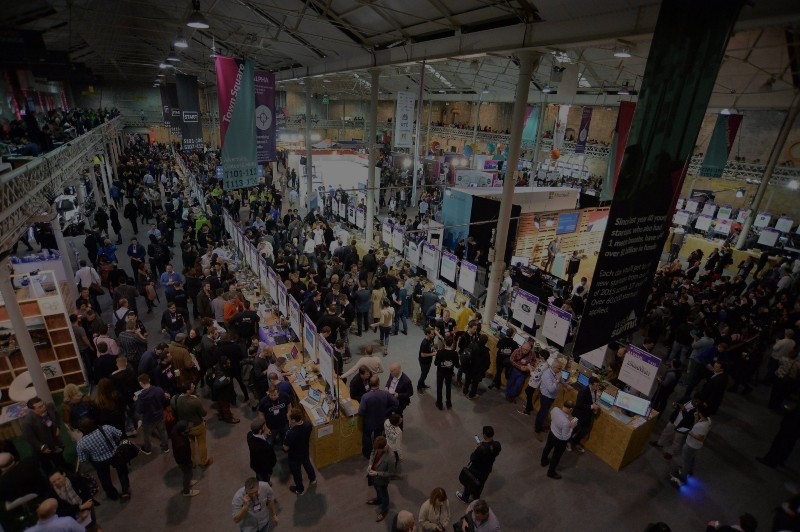 Web Summit 2016 is taking place in Lisbon, Portugal at the Internacional de Lisboa and Meo Arena on R. Bojador, 1998-010 Santa Maria dos Olivais. The event starts on November 7th and runs through the 10th. You can get more information here.

In the six years since it began, Web Summit has expanded from 400 attendees to over 50,000 attendees representing over 150 countries, making it the fastest growing technology conference in history.

Web Summit is now the largest and most important technology marketplace in Europe. An unsurpassed worldwide gathering of innovators and entrepreneurs interested in employing disruptive technology to transform the way business is done.

(Chief Digital Officer for Under Armour) and Andrew McAfee (Principal Research Scientist at MIT and co-author of the New York Times bestseller, The Second Machine Age: Work, Progress, and Prosperity in a Time of Brilliant Technologies).

Web Summit, which began as the Dublin Web Summit, is a gathering of  technology minded people that has been held each year since 2010. Attendees include a remarkable mix, including representatives from numerous tech companies and Fortune 500 companies as well as innovative startups and people who are interested in the future of technology and industry.

Web Summit also holds a number of other events throughout the year in cities such as New Orleans, Hong Kong and Bengaluru. The Web Summit Event, which was originally held in Dublin, is the largest in its history and is being held in Lisbon for the first time.

Web Summit has now become perhaps the biggest and most important gathering of innovative and forward looking individuals and companies on the planet. Bugwolf is proud to be part of what promises to be the biggest and best Web Summit ever.