1
min read
Financial technology (Fintech) is doing more than just changing the way people pay for things, it is changing the very nature of what we mean by currency. While fintech is having an ever increasing effect on banking and commerce, its greatest effect to date has been in the area of payments. 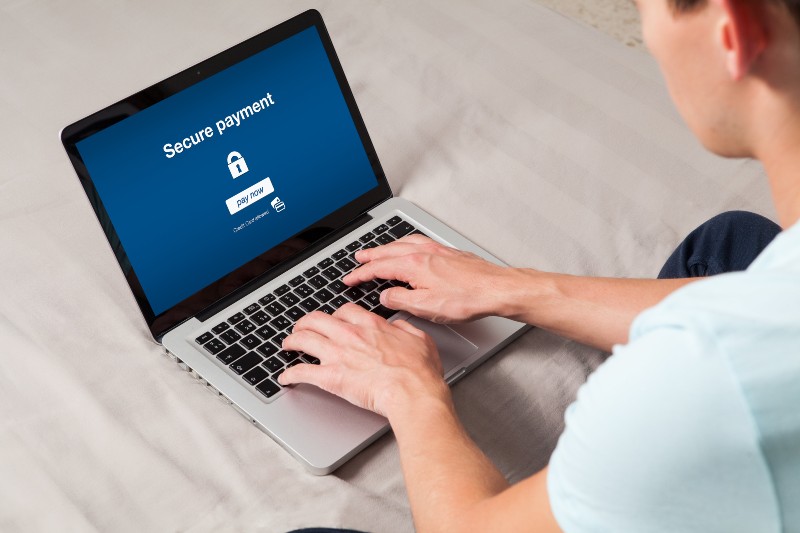 The retail and wholesale consumer space has shown a marked willingness to accept new technologies. E-commerce relies almost completely on digital payments and may very well be the seed from which a post cash economy grows.

Fintech has stepped in to provide multi-channel payment options such as mobile wallets and person-to-person mobile payments.  While mobile is only beginning to enter the corporate and wholesale space due to more complex transactions and a greater need for security, there is every reason to assume that these problems will be solved. To illustrate, banking customers are already taking advantage of real time payment systems that do not rely on batch processing.

We can expect that the greatest effect of fintech will be in the creation of virtual money. Money has become more and more virtual in the last fifty years. There was a time when banks and governments defined value through the issuance of currency. Governments issued gold or silver coins or paper currency backed by a set amount of gold or silver and banks issued notes redeemable in the precious metals they had on deposit. For example, the word dollar has its origin in the word ‘thaler’ which was the name of a coin minted from silver mined in Joachimsthal Bohemia. Then, as economies grew, basing money on or deriving its value directly from precious metal became impractical, and our modern currency markets evolved.

Now Fintech has created a new form of money called cryptocurrency. This is a totally digital currency that uses encryption techniques to regulate the issuance of monetary units and the  transfer of funds. All of this is done completely independent of any central bank or government. Now that currency is in the process of being decoupled from its traditional points of origin, the payments revolution is on its way to become the monetary revolution, and a very different economy will emerge.