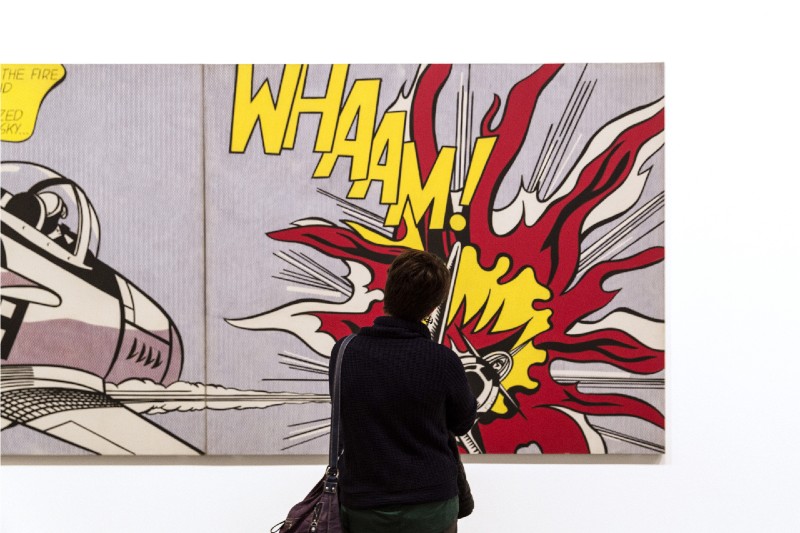 Prioritizing is one of these fundamentals.  Every defect that has been discovered must be prioritized, it is put on a schedule to be fixed.  While priority can be a bit subjective, it is generally best to fix based on the difficulty and/or the severity of the problem.  Bugs that can cause catastrophic effects or will take a long time to resolve get top priority.

Documentation is also a fundamental element.  It's important to know when bugs appeared and in what environment as well as how they were fixed.  Good documentation enables thorough bug fixing since there are occasions when the same bug does not appear regularly in different environments. This is why detailed documentation is a vital element in determining whether a particular bug will ever appear again or has even really been fixed.

Teamwork is essential for successful bug tracking.  Developers and testers must work together using similar methodology and the same tools.  All the stakeholders are part of the same team.  It doesn't matter whether these individuals are project managers, part of quality assurance, developers or end users, all stakeholders must follow the same procedures in order for reproducibility to be possible.  There is no way to ensure that a bug has been fixed if the circumstances surrounding its discovery cannot be reproduced as needed.

It is also important to establish bug reporting guidelines that give all information necessary.  Good information makes tracking defects clear and concise.  In fact, bug tracking cannot be considered effective if all vital information concerning the problem is not carefully documented.  This requires clear and open lines of communication between those reporting bugs and those designated to fix those problems.

Ultimately, bug tracking is a form of quality assurance that cannot be underestimated.  It doesn't necessarily stop with the deployment of the application.  It would be nice if it did, but that is just a little bit too optimistic.  And so, keeping best bug tracking practices in operation during development and after deployment is the foremost way to be certain that the highest quality application possible reaches the market.