2
min read
A report by Frost and Sullivan predicts that FinTech services and solutions will be worth $70 billion by 2020. Today we bring you a list of APAC influencers in these organizations who are working to drive the change that you should closely follow. 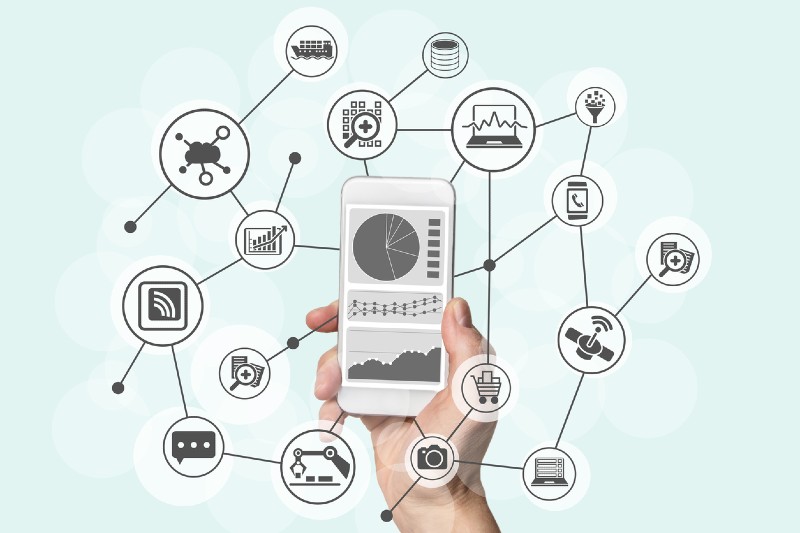 The APAC region is currently witnessing a flurry of activities in the FinTech space. According to a report by Frost and Sullivan, the FinTech space will expand to $70 billion per year by 2020.

This growth is driven by an eclectic bunch of startups, accelerators, and enterprises. Today we bring you a list of APAC influencers in these organisations.

Follow these thought leaders to keep your finger on the pulse of the APAC FinTech environment:

One of the founders of Alibaba, she has been the CEO of Ant Financial Services (a part of the Alibaba Group) since March 2013. For 3 years before this assignment she served as CEO of Alipay.

He is the president of FinTech Australia and the co-founder and managing director of the Reinventure Group which has invested $50 million in startups operating in Australian and New Zealand markets.

Recognised as a top-35 global Fintech leader, he founded FinTech Hong Kong, a platform billing itself as the “ single point of access for Hong Kong's FinTech scene”, and the SuperCharger, a FinTech accelerator.

She is one of the founding partners and MD of SuperCharger. She is also co-founder of Asia FinTech Angels which is Asia’s first angel investor network for the FinTech industry.

He is the co-founder of tech startup Atlassian which now boasts more than 43,000 clients, including some of the biggest names in banking, finance and technology such as Citigroup, eBay, and NASA.

He is the CEO of Stone and Chalk, an independent and not-for-profit FinTech hub based in Sydney. It’s stated mission is to support a wide variety of Australian FinTech startups. S&C startups have collectively raised $101 million in their first year at the hub.

She is the cofounder and principal of Radian Partners, a VC fund and covers FinTech, blockchain, and AI.

He is Singapore’s FinTech evangelist and the the founder of Life.SREDA, a FinTech-only fund which also sponsors Finovate and Money2020 conferences. He is one of the authors  of the annual FinTech-research report: “Money of the future” (2013, 2014, 2015, 2016 in Feb’16).

He is the CEO of Sydney based FinTech startup named Uno. With Westpac as the majority shareholder, Uno provides a digital mortgage service which algorithmically matches users with the home loan based on the exact needs,

He is the Co-Founder & CEO of 8 Securities, Asia’s first robo-advisor and $0 commission trading service. The firm operates out of Hong Kong and Tokyo and holds $700 million  in customer assets.

She is the founder and CEO of Timelio, Australia’s largest peer to peer invoice finance platform. Timelio helps users get paid faster, and has processed $40 million in invoices and is growing at 30% MoM.

He is the the founder of Paytm, one of India’s biggest electronic wallets and e-commerce marketplaces, valued at $5 billion.

He is the founder & CEO of MyCash Online, a FinTech startup which offers secure and online services like booking tickets or topping up mobile data  to unbanked migrants living in Malaysia and Singapore.

He co-founded SocietyOne, Australia’s first financial marketplace which connects lenders with borrowers based on their credit score.

What do you think of our list? We will keep on periodically updating this list, and would love to hear from you on who else could have been included.