1
min read
There was a point in the 1980s where some American banks considered the customer to be nothing more than a source of revenue. In fact, certain banks went out of their way to discourage what they called "small revenue clients." Fees were raised in an effort to discourage small customers. The idea was that if small customers where nickeled and dimed enough, they would be sufficiently annoyed to go somewhere else. 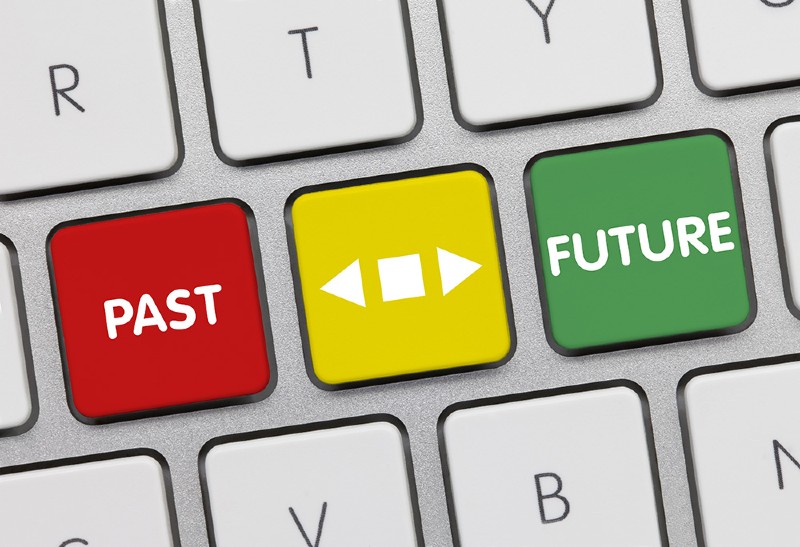 This way the bank could avoid supporting customers that it felt were not cost effective, while paying more attention to customers with large portfolios. And if you could keep small customers out of lines at the branch, then you could afford to lay off one or more tellers and save those salaries as well.

Such bean counter thinking would be laughed at in most banks today. As the CEO of National Australian Bank, Andrew Thorburn demonstrated in his presentation before the Australian Israel Chamber of Commerce.  The digital revolution has reset the landscape for financial institutions.  NAB's intention to engage in controlled disruption of its business model, puts the National Australian Bank at the forefront of that new reality.

The modern business environment has changed the way things are done. It has brought about customer led innovation that puts the customer front and center in any transaction. Where once advertising was sufficient, backed up by little market research, the modern business environment makes communication and service the most important drivers of profit.

The biggest change is that digital technology can only really operate within real world scenarios. The bright, and not so bright, ideas of management must address reality. The old days of using bureaucracy to enforce failed concepts are over. It no longer really matters what looks like a good idea, what matters is what works. Where before, failure was often punished, now it is encouraged. The idea is to fail fast and move on, rather than try to enforce a system that doesn’t work. Where organisations once decided to build and then stick with what was built, now forward looking groups build to decide whether what was built passes the test of functionality.

Organisations like NAB are rejuvenating and reworking the corporate mindset to survive in the challenging new digital environment where what matters is what works and what doesn’t work is dismissed quickly and without remorse. Progress has now become a matter of adapting to the future.