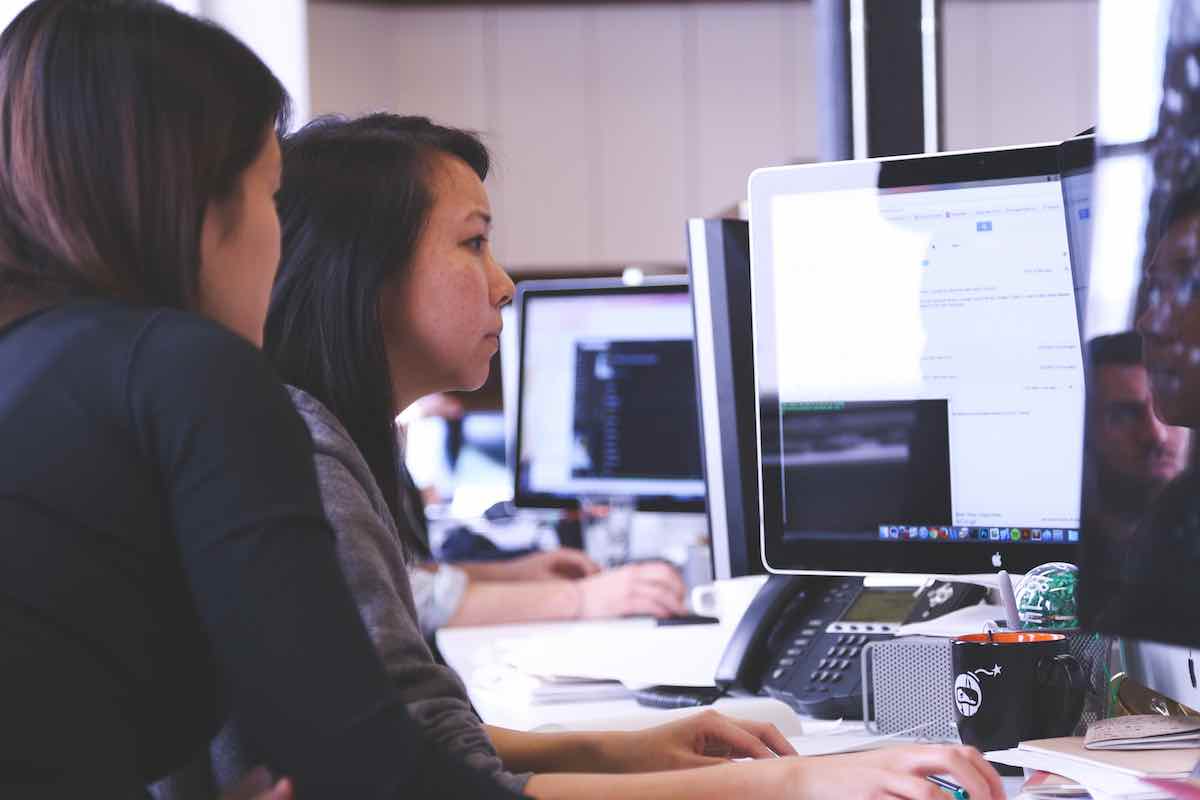 A database error caused hundreds of records to vanish from the state of Colorado’s child welfare system last Wednesday night, leaving social workers in El Paso County and elsewhere in the state unable to access reports on child safety, abuse, and neglect. More than 900 child welfare assessment records were rendered inaccessible until late Thursday morning, when access was restored.

This is the latest in a series of problems with the new system, which was launched statewide in late July. “We’re doing everything we can to keep children in El Paso County safe,” said Julie Krow, executive director of El Paso County’s Department of Human Services, “but we’re compromised because some of the tools that we have are not working effectively.”

According to a report sent to the state Department of Human Services by the Colorado Human Services Directors Association last month, the problems have included corrupted data, missing files, and inaccurate risk and safety assessment scores. The letter asserted that these issues are putting the safety of children at risk, and that the state isn’t addressing them quickly enough.

Colorado state officials said that no data was lost as a result of this glitch, and that they are working with counties to fix any technical problems that come up. The new system, part of a $23 million project called Trails Modernization, is intended to replace legacy systems that date back to the 1980s in order to improve data security, ease of use, and communications between county and state officials.

This glitch seems to have resulted from state IT workers’ efforts to clean up database errors that had been placing incorrect referrals into social workers’ queues. They erroneously removed child welfare assessments, rendering them invisible to anyone browsing the system. The records were not deleted and could still be accessed by their individual identification numbers.

Referrals from school teachers, medical professionals, and other mandated reporters—as well as members of the public—are recorded in the system. DHS workers investigate these referrals to determine their validity. When the DHS believes the allegations made in a referral may be true, they follow up with visits and other forms of intervention deemed appropriate.