1
min read
Some Apple Watch users discovered that daylight savings time had sent their device into an endless loop of crashing and rebooting. 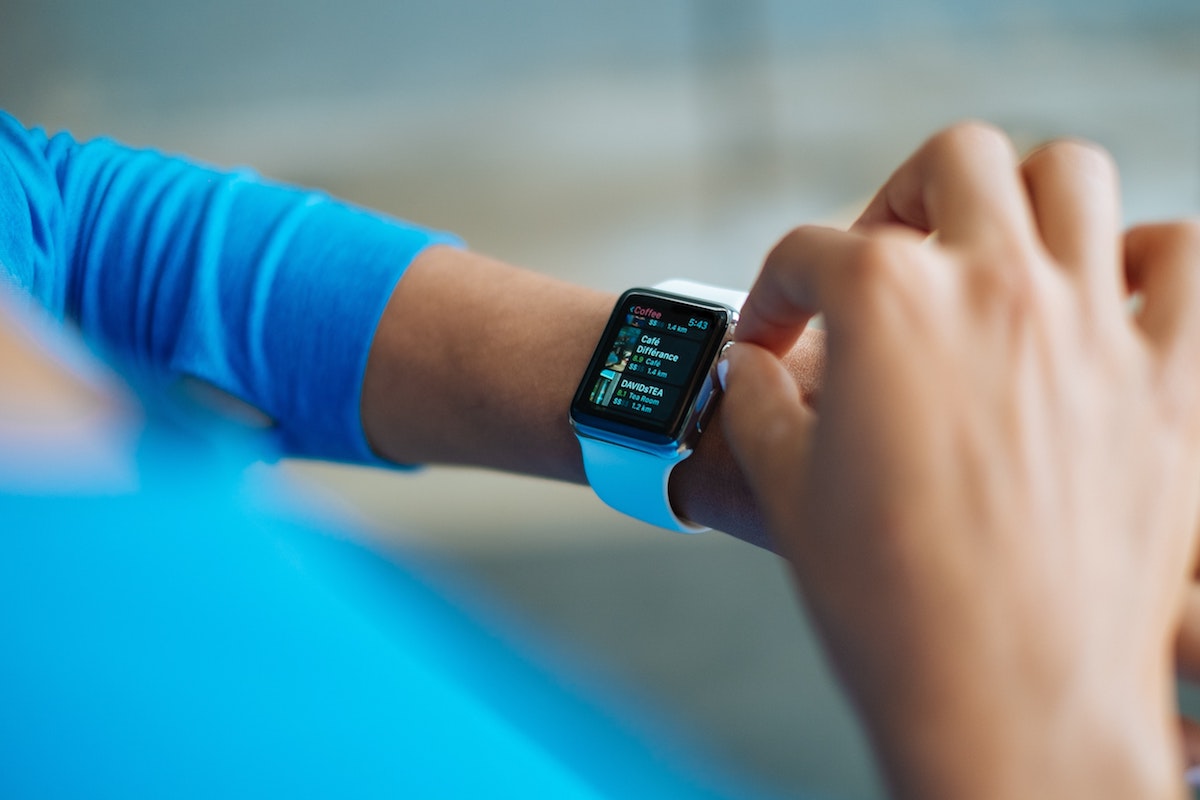 Daylight savings time threw Australian owners of the new Apple Watch Series 4 for a loop—literally. Some Apple Watch users were dismayed to discover that the time change had sent their device into an endless loop of crashing and rebooting.

The bug seems to have originated with the Series 4's Infograph Modular face, specifically in the Activity complication that displays a timeline that shows the user's hourly data for walking, standing, exercising, and burning calories. Faced with a 23-hour day, the Activity complication was unable to display its graphs properly, which causes the Watch to crash, reboot, encounter the same bug, and repeat the cycle until the battery runs out of power.

This latest bug sorted itself out the following day, which lasted for the usual 24 hours and ended the Apple Watch's confusion. Some users were able to break out of the crash and reboot loop ahead of time by using the Watch app on their iPhones to switch away from the Infograph Modular face.

So far, Apple has not released any updates or patches to fix this bug. Although it appears to be self-correcting once the day of the time change passes, Apple Watch users in countries like the United States—whose own daylight savings time ends in November—may need to watch out. It's not known at this point if the bug is triggered by a day with an extra hour, but unless Apple puts out a fix, we'll soon find out if that's the case or not.