1
min read
Public transit riders in Winnipeg have been having some issues with their Peggo payment cards. However, after dealing with mysteriously cancelled cards and problems with reloading cards with funds online, riders might not be complaining too loudly about the latest glitch to affect Peggo: free rides. 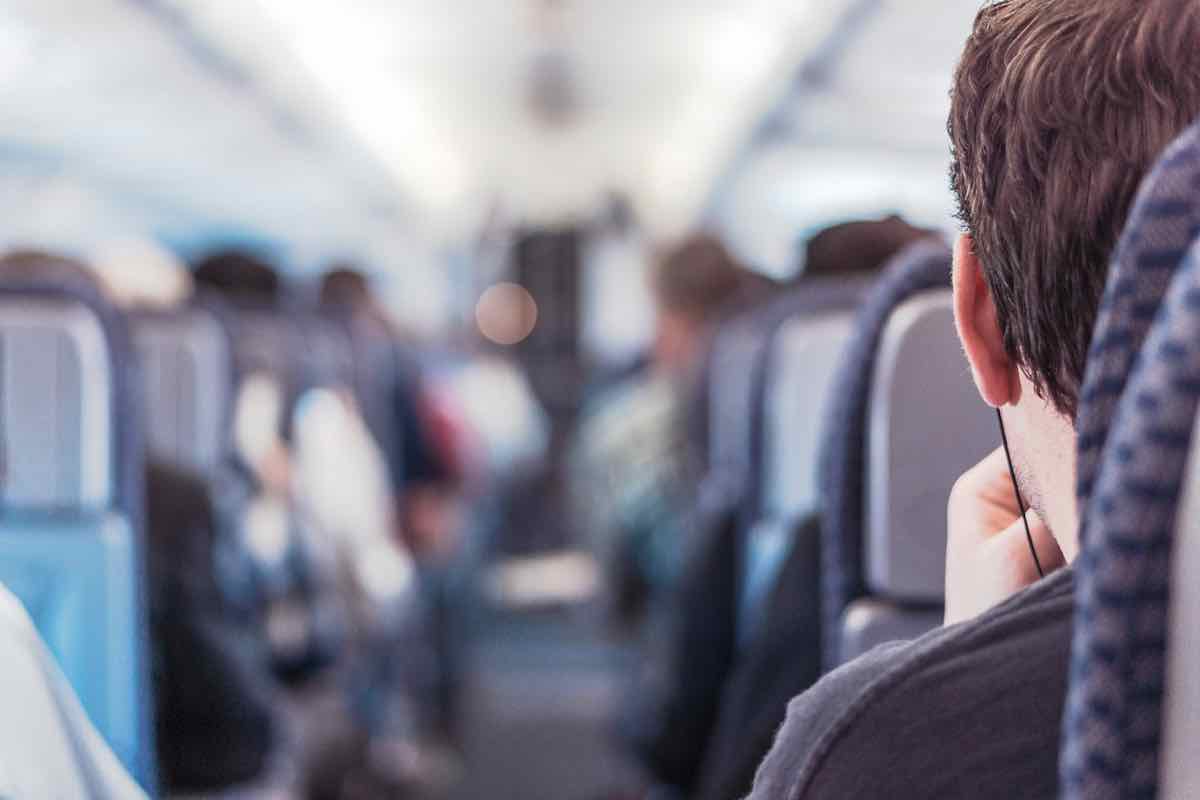 Not every Winnipeg Transit rider sees the Peggo glitch as a good thing. “That’s nice and all,” said rider Shania Wollman, “but I don’t think that’s fair to taxpayers’ money, that’s coming out of our pockets at the same time.”

Wollman had previously experienced issues with her Peggo card being marked as lost or stolen in the system, even though she had not reported any such incident.

The free fares seem to have resulted from Winnipeg Transit refunding about $10,000 during 2018 for online orders that were not received by the purchaser. They issued refunds for 153 such orders, and due to an unspecified computer glitch, some of the recipients of those refunds received multiple reimbursements and had free credits loaded onto their Peggo cards.

The Peggo smart card system, first proposed in 2006 and launched in 2016, provides riders with a reloadable electronic card with an embedded microchip. It allows them to pay transit fares by simply tapping their card against a farebox. Winnipeg Transit has encouraged all of its riders to use Peggo cards to pay their fares. Despite having a $17 million budget, the Peggo system has reportedly been behind schedule since its launch.

Back in February, a glitch in the Peggo system’s automatic reload feature mistakenly charged several dozen customers with over $70,000 in incorrect transactions. The transactions were reversed and that glitch was reportedly fixed.

Councilor Scott Gillingham, the Winnipeg City Finance Chair, assured riders that they would not be held accountable for taking advantage of the glitch; the city has no plans to bill back Peggo customers for any of the free credits they may have been incorrectly given.