1
min read
Millennials define success rather differently than their parents. Yes, they want to be debt free and financially independent, but they are far less inclined to sacrifice their passions in pursuit of those goals. 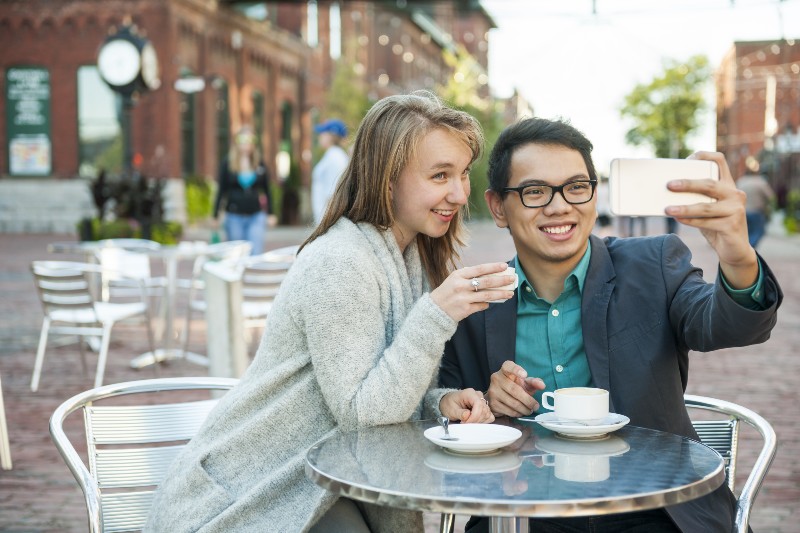 Digital technology has given the millennials a level of flexibility their parents didn't have. Millennials have been accused of being the me me me generation, yet they are the most socially conscious generation since the 1960s.  They have also been accused of being lazy, this isn't really the case, millennials simply don't approach work in the traditional manner. They tend to aim for quality of life rather than quantity of money and their priorities are quite different.They want to make a positive impact on the world. This is probably because they have grown up in the middle of the worst economic downturn since the Great Depression.

Many millennials have seen their parents retirement funds destroyed by economic circumstances and so they aren't that interested in sticking with a particular company for their entire working life. They want to keep their destiny in their own hands and make a living on their own terms.  This is why over 67% of Millennials want to start their own businesses.They are also the most in debt generation with over a trillion dollars in student loans.  This makes paying off debt a high priority.

Another major influence is that Millennials have never known a world without the Internet. They are the most connected generation in history. Their social interaction is incredibly widespread. Consequently, they are more likely to question social norms, because they don’t need those norms for a sense of social identity.

Millennials are less interested in the traditional retirement scheme of work now and play later. They want to be comfortable but are still inclined to do a job they love despite the salary. Do it for the money is simply not in most Millennial's lexicon.  However, living a happy and satisfying life is important to them and living a quality lifestyle while improving the world, is not a bad ethic to have.