1
min read
People have differing opinions about what DevOps actually is, but there is one thing they all agree on. DevOps is about collaboration. It’s concerned with bringing together all the stakeholders in a development life cycle and helping them work as different units of a single team. The reality is that the sophisticated requirements of the modern applications make collaboration the only way to go. 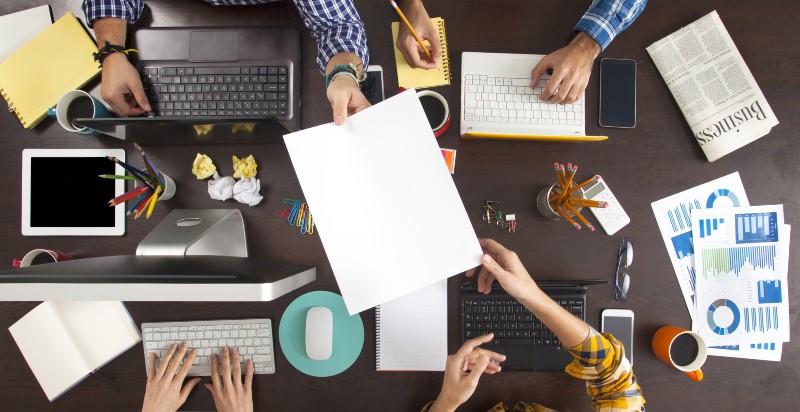 The days of software development being divided up into various cubbie holes are long gone, it just isn’t practical anymore. This is why DevOps was created and a series of best practices have developed as it evolved. Here are some of the most important best practices that keep DevOps running smoothly.

We can start off by remembering that everyone on the team is important and deserves respect. There is no such thing as a stakeholder you can ignore. For example; operations and support staff are just as important as end users when it comes to the areas they are responsible for. Developers must be willing to listen with an open mind.  And it’s a two way street, those further down the line must be willing to assist those earlier in the development cycle. Don’t just throw a problem at the other guy and expect it to be fixed and don’t make inordinate demands.

Use automation as much as possible. Test often and fix problems quickly when they are found. Use automated regression testing and integrated configuration management to keep continuous integration running smoothly.

Integrated change management is also important. DevOps brings various solutions into play at the same time, so it is necessary to develop and implement a strategy to ensure that the IT infrastructure evolves in a manner that best supports the organization.

Maintain integrated deployment planning so that everyone is on the same page at all times and you can avoid the problems of feature creep and mission creep. It also avoids teams getting siloed into their own little corner of the operation.

With continuous integration comes continuous deployment. A successful integration in one sandbox can then be handed off to the next automatically, right up to the transition from development to operations.

The most important element is to stay in communication. This may seem like a no brainer, except that there are a number of ways to go out of communication. Egos can clash, information can get lost and people can become so concerned with doing their jobs that they treat handoffs in a too casual manner. DevOps is more than a change in practices, it is a change in culture. Traditionally, people were mostly concerned with getting their part of the job done right. While this is just as important as it always was, it is also important to make certain that the other fellow has the tools and knowledge to do his job as well. This makes for a smooth running team. And such a team is the best guarantee of successful deployment.