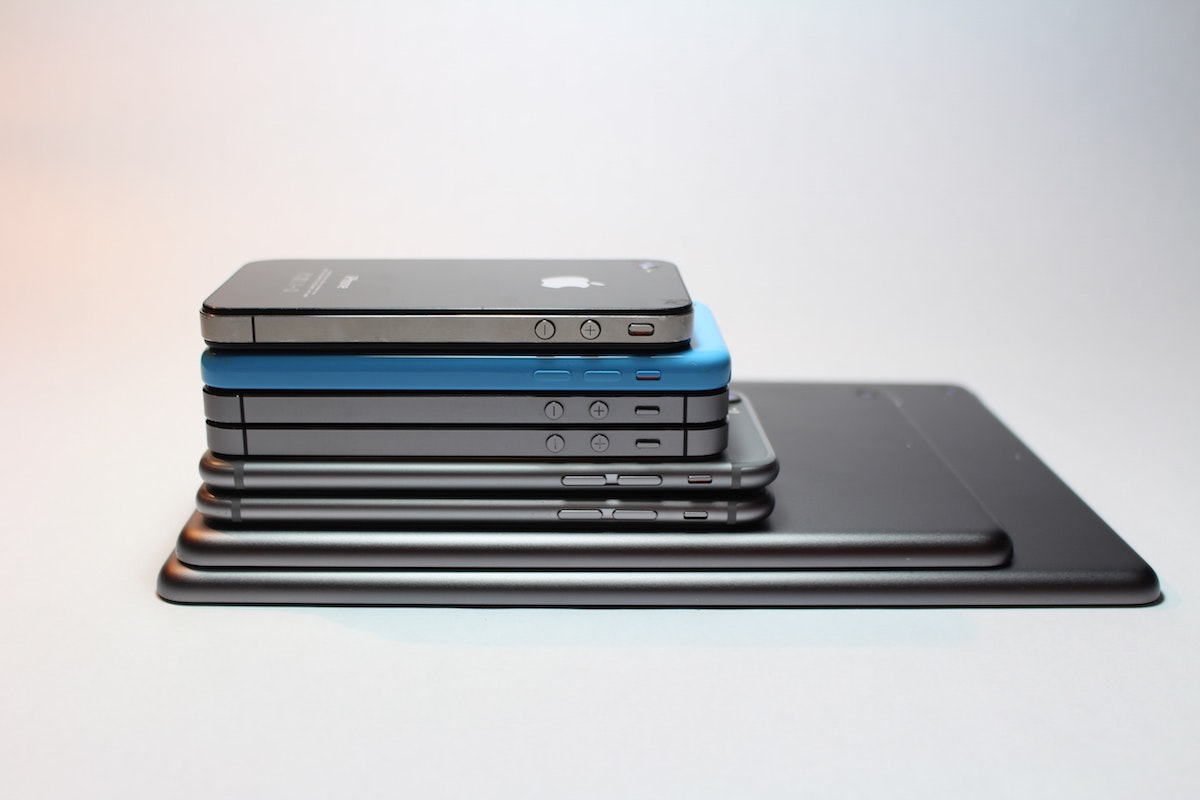 Apple has high expectations for the iPhone X Plus to boost sales that have plateaued over the past few years. While the iPhone still dominates the market, sales haven't been growing the way Apple would like. Does this new phablet have what it takes to kick the trend lines back upward and strengthen Apple's hold on the market?

They may be hoping for a little history to repeat itself. When the iPhone 6 Plus was released, boasting a five-and-a-half inch screen that changed consumers' perceptions of just how big a smartphone screen could be, Apple saw a boom in sales they haven't quite been able to replicate since. For them, sales holding steady just isn't good enough. However, industry analysts are having a hard time seeing why the iPhone X Plus would be the breakthrough they're hoping for.

A 6.5 inch screen might be a big step up from the four-inch screens of early iPhone models, but it's hardly a revolutionary improvement over the 5.8 inch screens currently available. That rush of sales to the iPhone 6 Plus was likely fueled by Apple dragging their heels over breaking the phablet barrier for the first time with a large-screen iPhone, and those conditions are no longer in play.

The price tag, expected to exceed $1,000, is also not likely to help Apple realize a significant surge in yearly sales. Apple has always been able to count on their devoted fans to drive sales of newly-released devices, but in a year with the iPhone SE, 8, 8 Plus, and X offering a variety of sizes and technological features, enthusiasts and early adopters may be feeling the strain.

Let's face it—a new iPhone isn't the event it used to be. Phablet shoppers should expect the iPhone X Plus to deliver the same quality of performance and design Apple is known for, but quiet satisfaction—from those who can afford the new iPhone's hefty retail price—isn't a reaction that's going to stir up the consumer frenzy that previous iterations of the iPhone saw.