2
min read
Managing by results has other names. Aside from Managing for Results (MFR), it is sometimes referred to as Results Oriented Management (ROM) and Management by Objectives (MBO). Regardless of the name, it is a management system that is as old as the geologic strata. 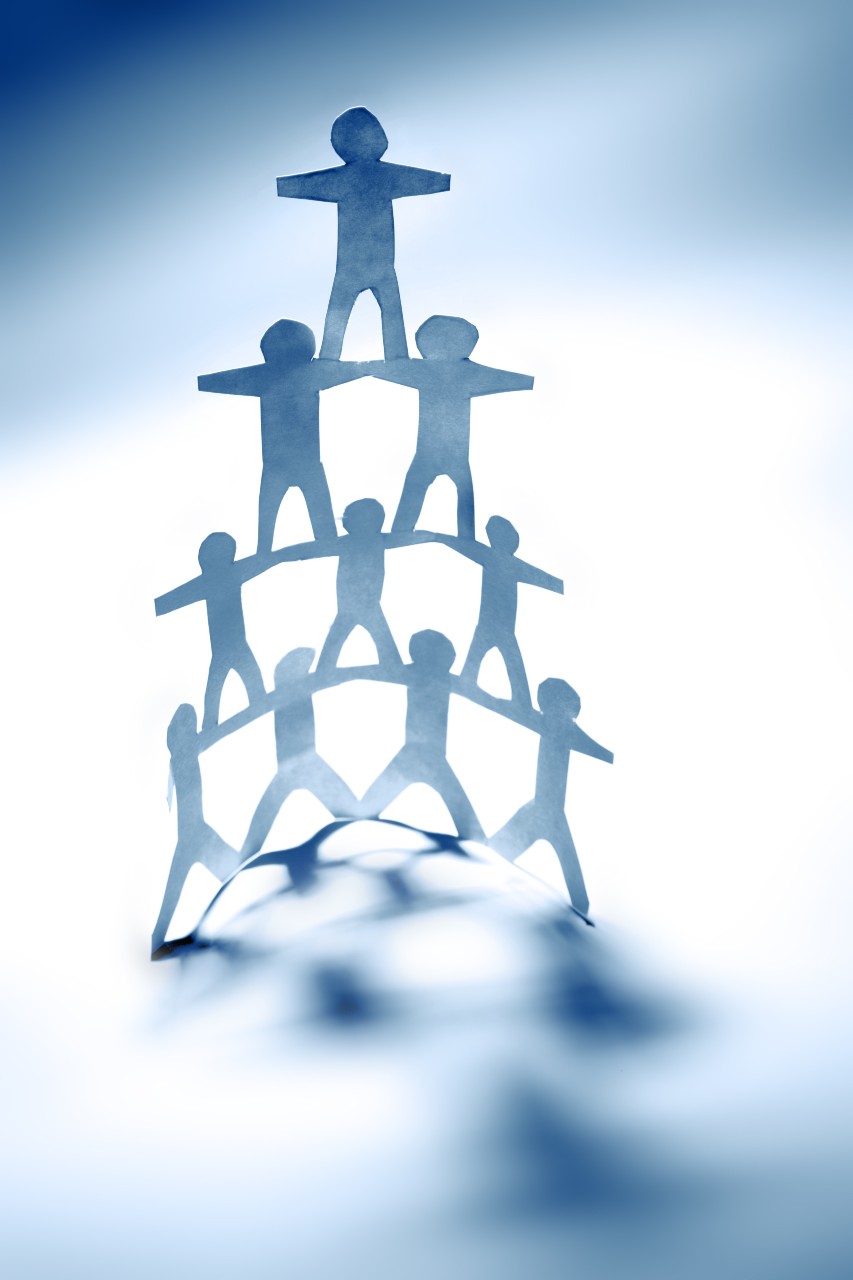 Some people believe that this system was developed by Peter Drucker. But, in reality, he simply delineated what is the standard organisational system for human groups. It is the usual pyramid structure with a capstone consisting of one man. Just below him, is the small group that supports him, including various titles such as Ministers, Secretaries or board members. Below them is upper management, followed by middle management, below that are the supervisors and finally down to the workers. This is a bit simplified and different groups have slightly different organisations, but the vast majority follow this pattern.

The above structure gives no indication of how results enter the picture.  Critically, top management sets the direction and major goals for the organisation. These goals get divided and spread around as they move down the pyramid. They are broken up into programs and projects, and may even be simply orders. In other words, each level of management is looking for certain results from the layer beneath it and must provide certain results to the layer above it.

Each layer of management then judges the layer beneath it in terms of how well the lower layer achieved its portion of the goals. And the next layer up is judged by the layer above it.

The Seed of Tyranny

If you’re real sharp, you might have noticed that the management by results system is also the seed from which tyranny can grow. If a Government operates on this system, and all of them do - even the democracies, then it’s the citizen who is at the bottom of the pyramid. Which is why every government in history has, at one time or another, tried to impose its goals on the citizen.

Management by Results and Software Testing

Societies evolve and change and there are areas where the old system is failing. One of the most important places where this is happening is in software testing. Advances in technology have not only put more power into the hands of the common person, they have also changed the priority when it comes to software testing. The old style pattern of “please the boss” is evolving into “please the customer” if you want to stay competitive. This means that fewer and fewer decisions can be made from the top down and must be made at the point of interface with the customer. Software testing is becoming more of a ground up activity.

The concept of Agile Testing points to a future of Agile Management. In society, change moves at the speed of communication.  Drucker’s old style management evolved in the era of rowed galleys and horse drawn wagons, when the average speed of communication was about 4 kilometers an hour. Today, communication is nearly instantaneous across the entire planet. In the old days, it was reasonable to rely on the wisdom of authority to hold together a slow moving  group that barely changed. Today, change happens continuously and always at the front end of the group, where it connects with the world.  We must now rely on the knowledge and experience of those on the front lines, if companies are to stay competitive and the social order is to keep advancing. There simply isn’t time to wait for decisions from on high.

This is actually a good thing, because management’s ideas no longer need to be enforced and overwhelming management with too many decisions is the surest way to shrink the group. Agile managers can sit back, put their feet on their desks and tweak the group as necessary by implementing solutions that primarily arise on the front lines. And it’s no big deal if some ideas are wrong. Where failure was once punished, it’s now better to fail fast and move on.