1
min read
User acceptance testing was traditionally carried out just before the software went live. This has changed. Modular testing has now spread UAT throughout the development cycle. However, the purpose of UAT remains the same, although the spreading of user acceptance testing across development has increased the challenges faced by testers. 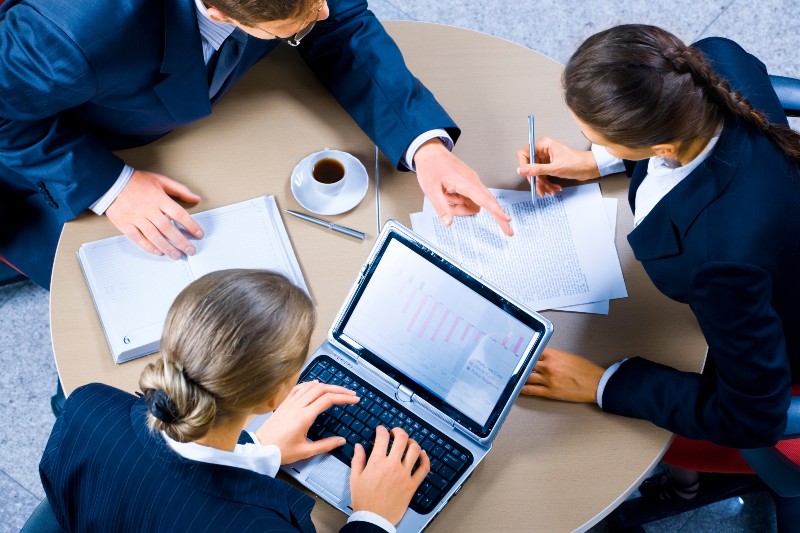 For one thing, breaking user testing into modules can have the effect of modifying requirements. The use of testing modules generates the possibility of more changes in functionality. Now that user-testing takes place at numerous different points, the chances for "mission drift"  increase.

One major challenge is  keeping the software testing and user acceptance testing environments separate, this is even more difficult in these days of modular UAT. The pressure will be to mix user and functional testing in an effort to save money or speed the release cycle. This should be avoided. The burden of UAT should never be put on functional testers and user testing should be confined to end users or trained UX testers acting as end users. Neither functional nor end user testers are qualified to trespass on the other's territory.  Another major challenge is controlling the release cycle. Not testing the latest version wastes time, especially with regard to issue tracking.

Many companies do not have permanently established UAT teams, but rather pick personnel from the designated departments that will be using the new software. Even though those chosen may be familiar with the present business requirements, they are not trained testers and may not be familiar with the new requirements that the software under test is designed to meet. This problem can be exacerbated by not training user acceptance testers until the last minute.

Most challenges can be overcome by careful UAT planning that includes a comprehensive definition of functionality that is as inclusive as possible right from the start. It’s also important for testing objectives to be clearly defined and prioritized. Developing realistic test cases is also an important factor.

Sufficient time should be allotted for both functional and user testing, to make certain that neither steals time from the other. This ensures that UAT doesn’t get rushed by time constraints. Carrying out a balanced and detailed UAT protocol is the primary challenge of user acceptance testing.